Michael and Natalie met in what felt like an unlikely place and developed their relationship out of a great friendship.  I have known Michael for many years and it was an honor to be there as they tied that knot to start their life together.  It was a beautiful day, and thankfully not very hot (you know me).

First things first, everyone arrived at First Baptist Church Festus-Crystal City about the same time and finished getting ready.  I took the time to get some shots of various decor and detail and then Natalie as she got her dress and jewelry on.  We then had a first look with her dad, and then Michael.  It was all a little humorous, the whole family scrunched into the airlock between the doors to watch.  We had no choice but to let them loose so they could all grab a few shots as well.

After that, we headed back inside for family formals and managed to complete most of the photos before the ceremony.  Speaking of the ceremony, it was, of course, beautiful; a traditional ceremony with sand pouring and the sweetest little flower girl who joined her mom and new dad up on stage.  The ring bearer was also quite the hit and had several who noticed him laughing the entire time.  The ceremony was officiated by Dr. Charles McLain and soloists included the groom's two sisters (also bridesmaids) and another relative.

At the close of the ceremony, and after some mingling, we finished up the formal photos and headed out to get some of just Michael and Natalie on the front steps of the church, then it was right off to the reception.

A very lovely dessert reception at Frederick's in Festus: lots of conversation and laughs, a little bit of dancing, and lots of dessert.

Now that you've read this far, here's a bit of the day in photos, after some engagement photos!  I almost forgot about that - we had a wonderful session back in April at the covered bridge location near Hillsboro, MO.  I got some of my favorite engagement shots to date at that session, but for the grand fanale, see that last shot.  Mama's darling girl trying on her wedding dress.  So adorable.  :) 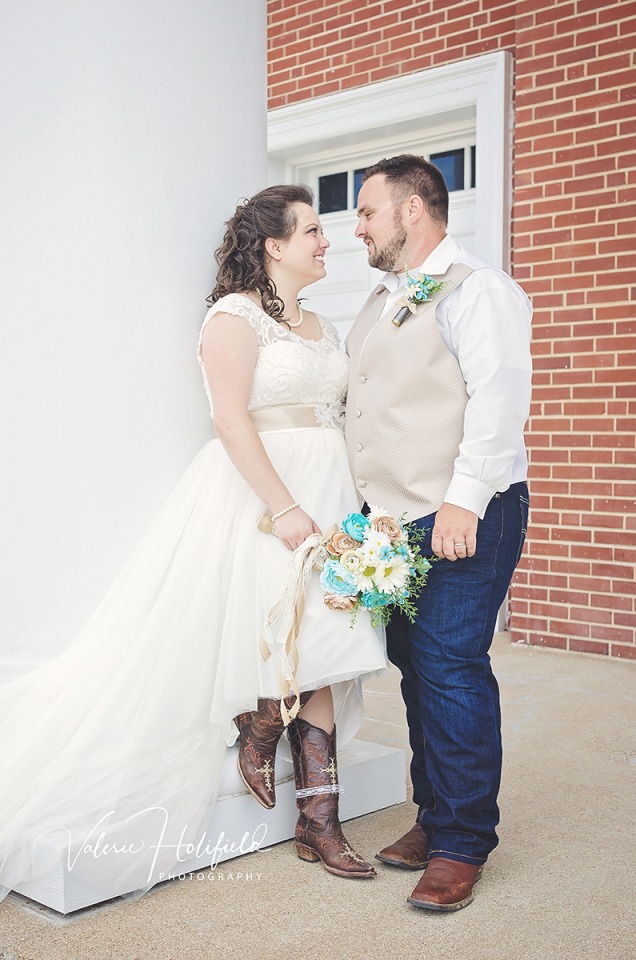 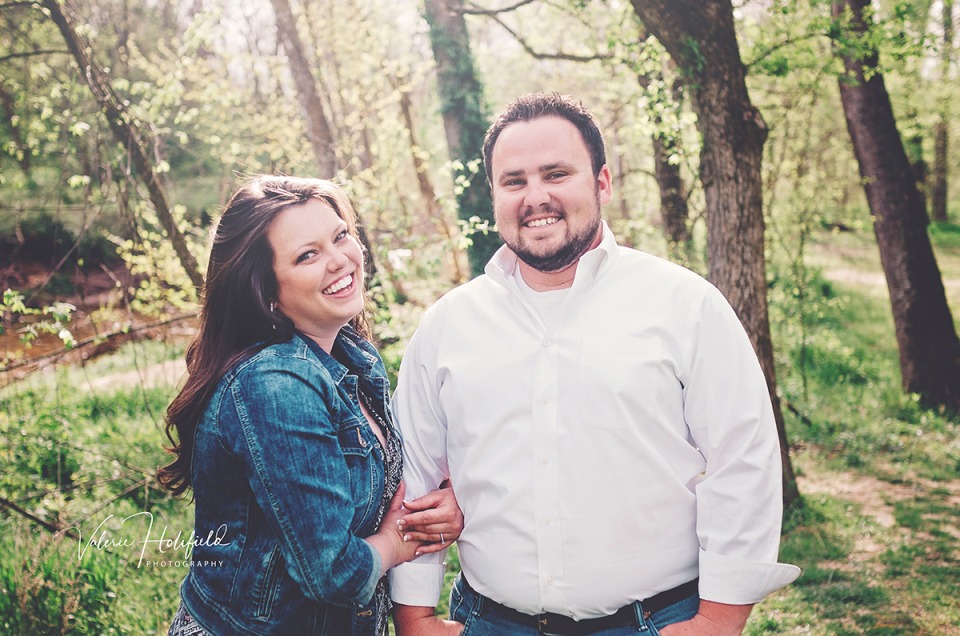 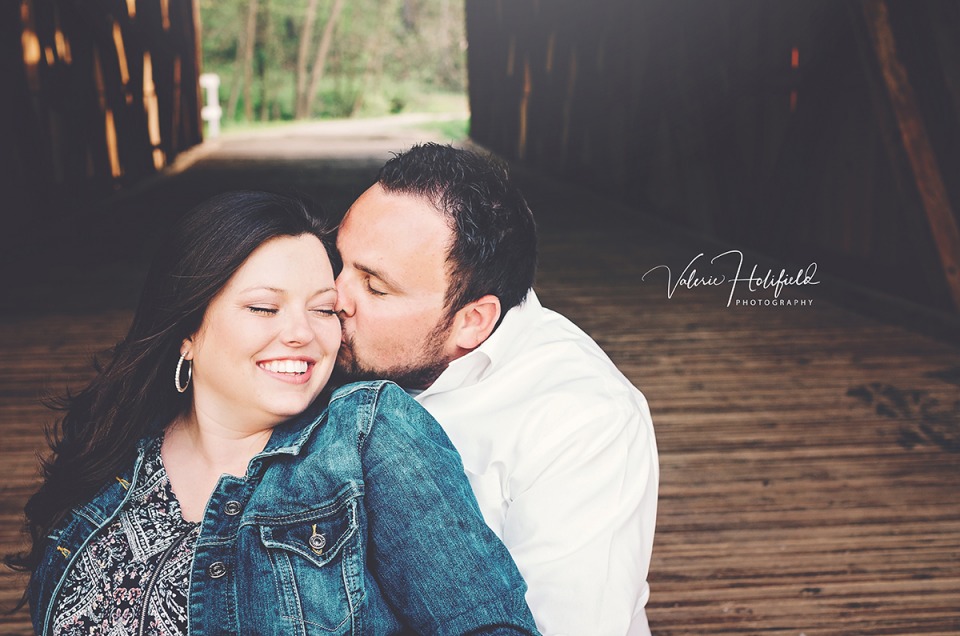 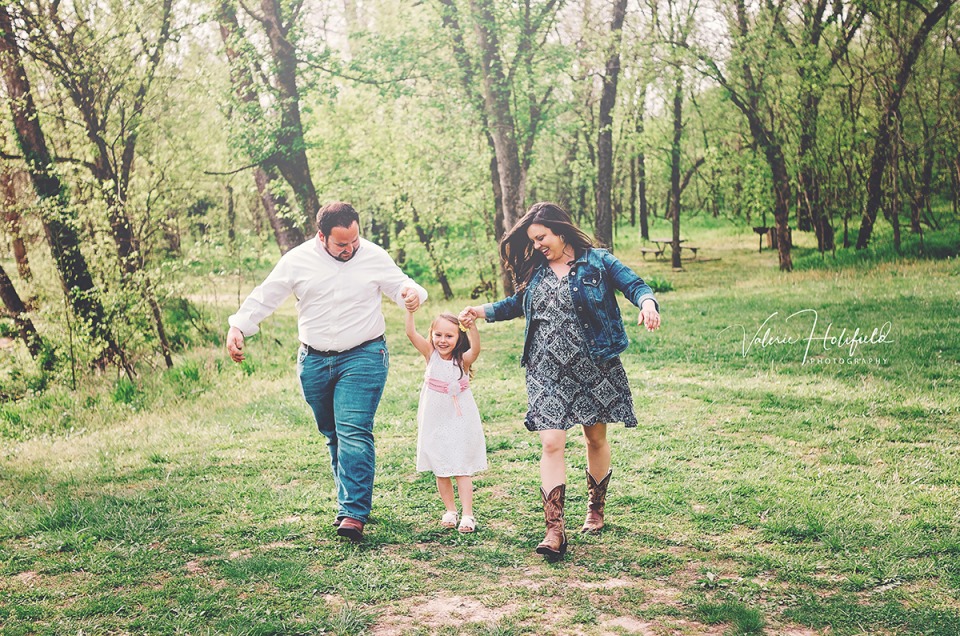 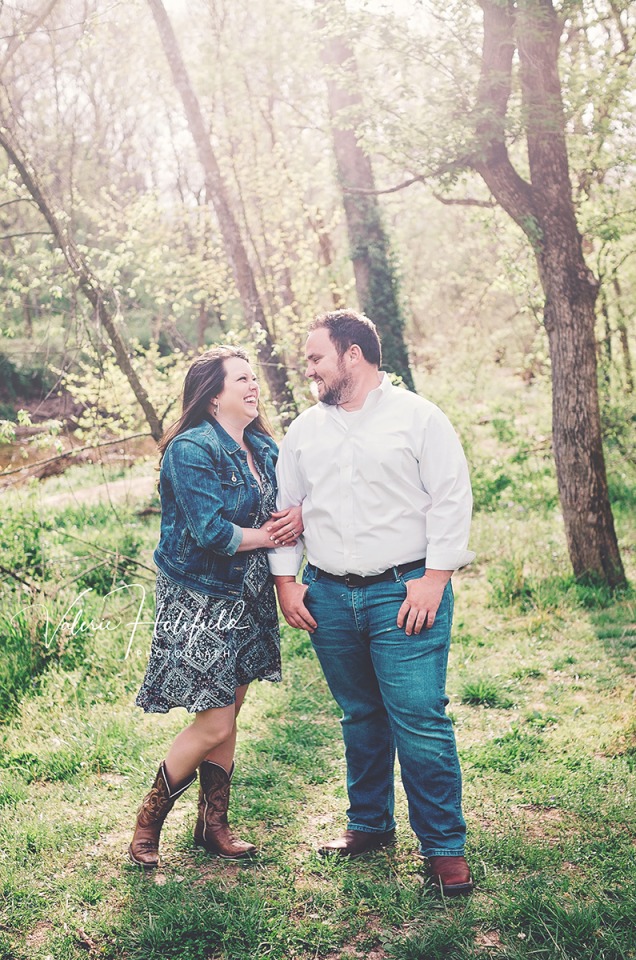 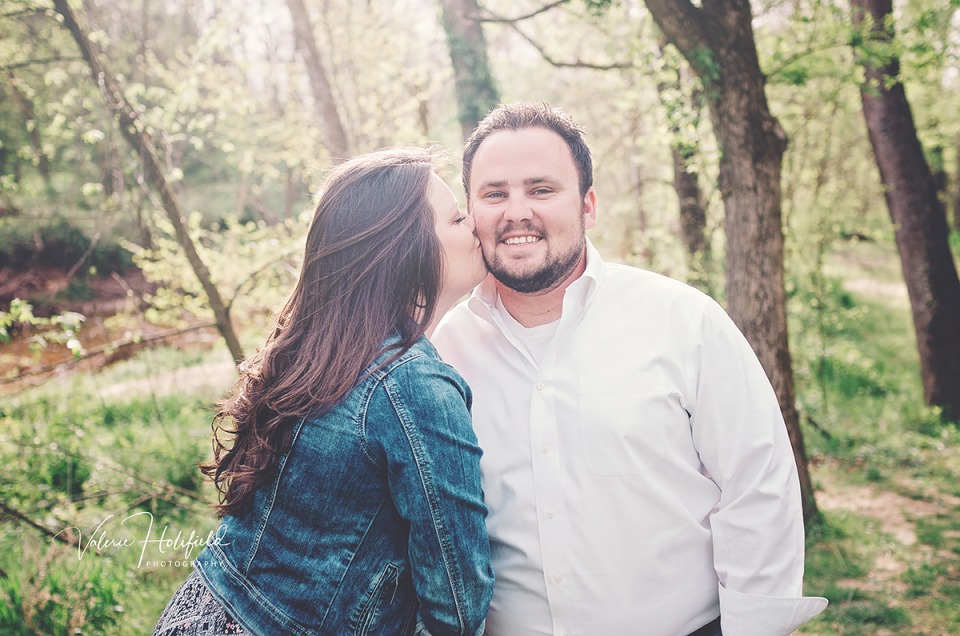 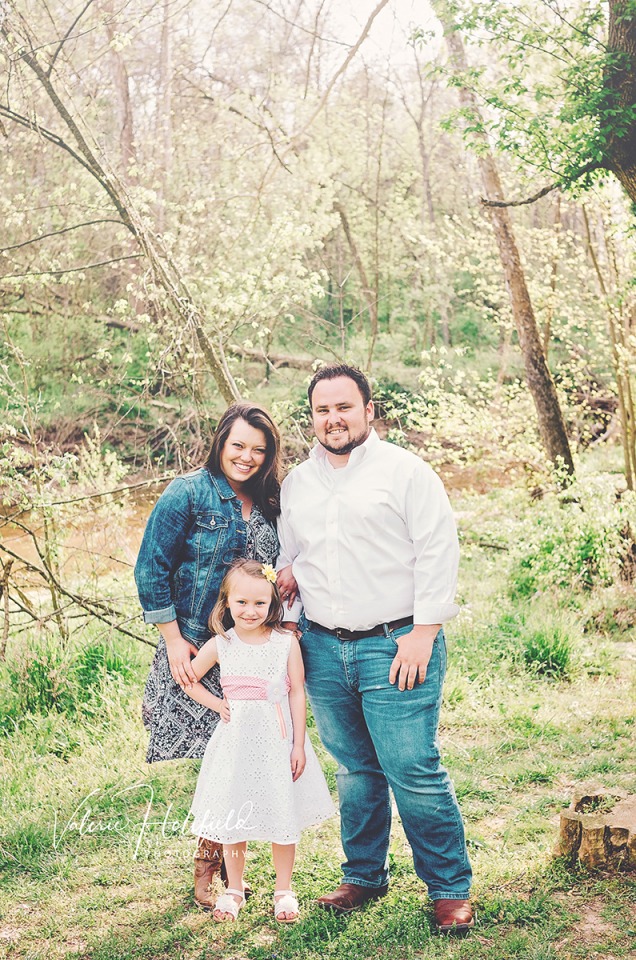 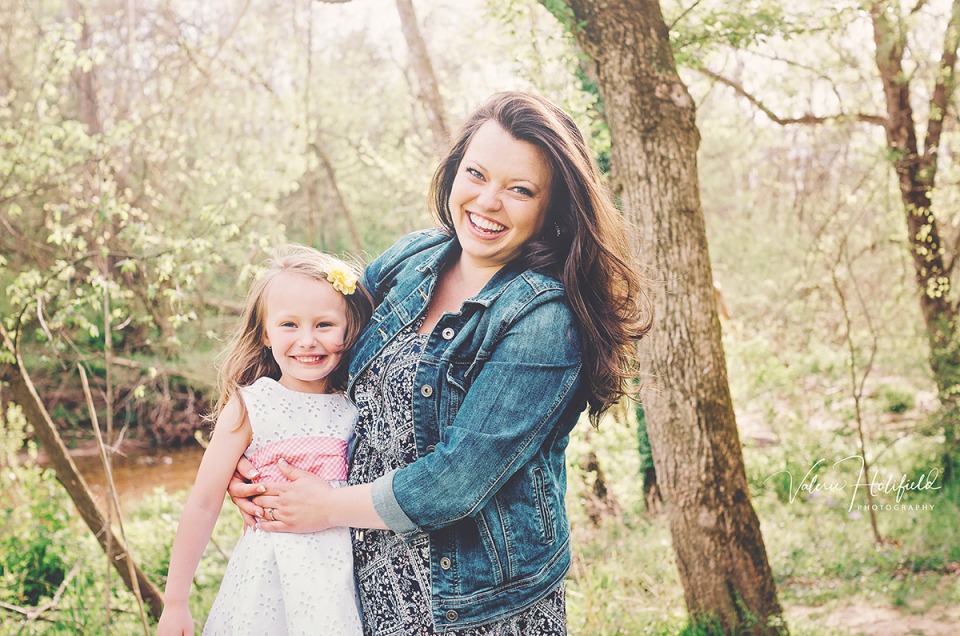 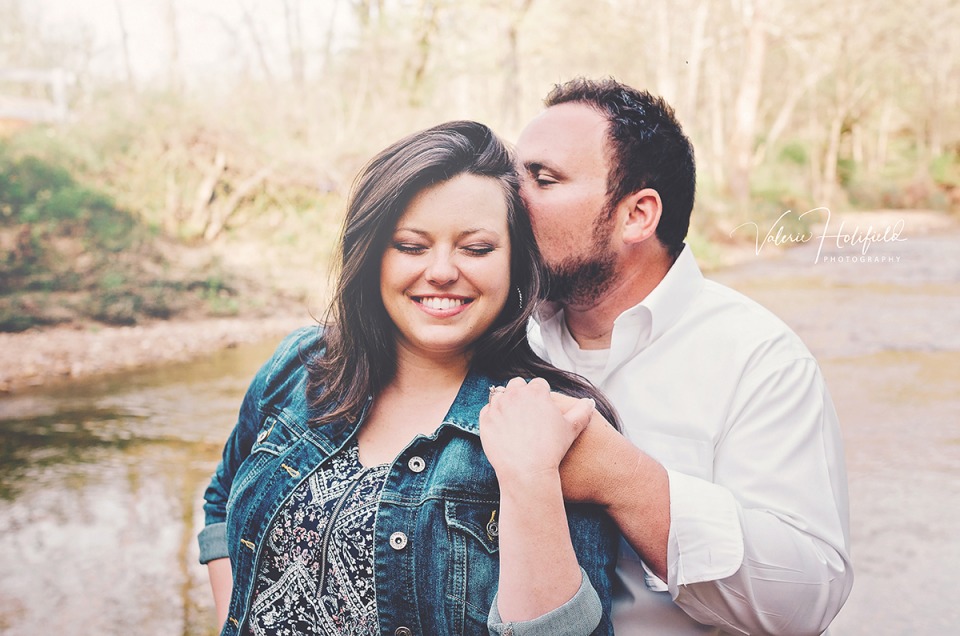 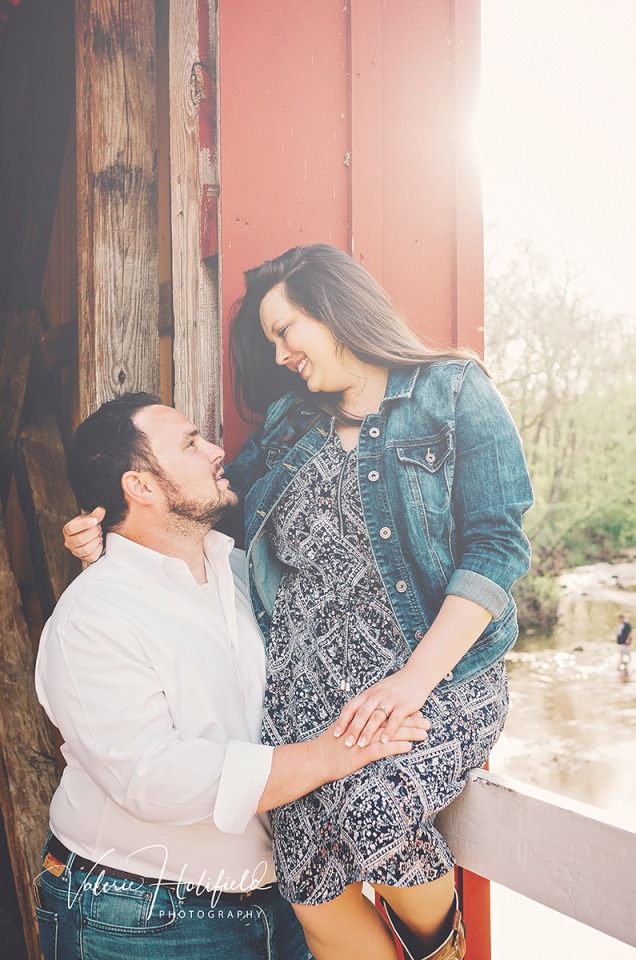 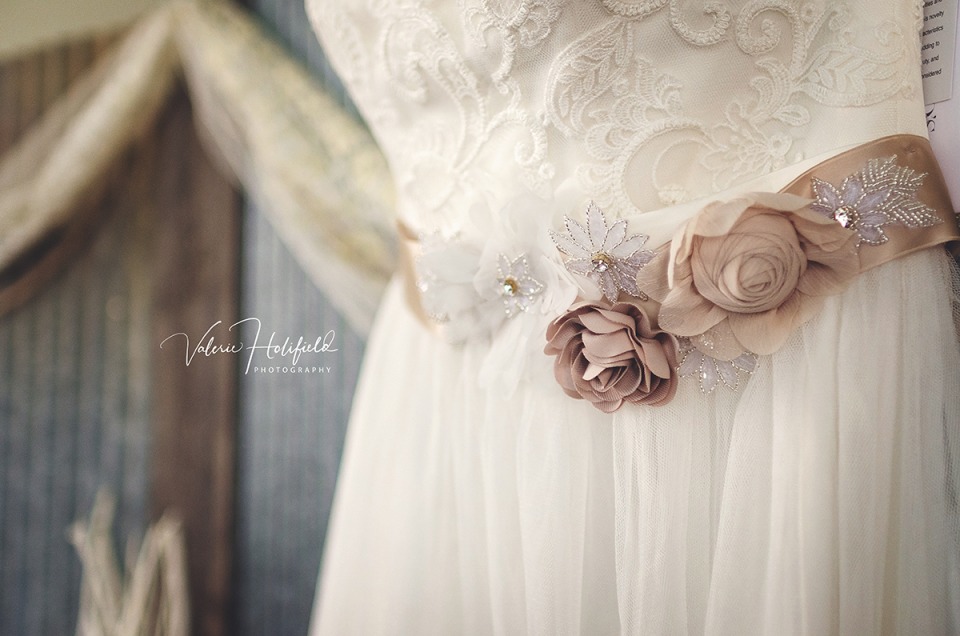 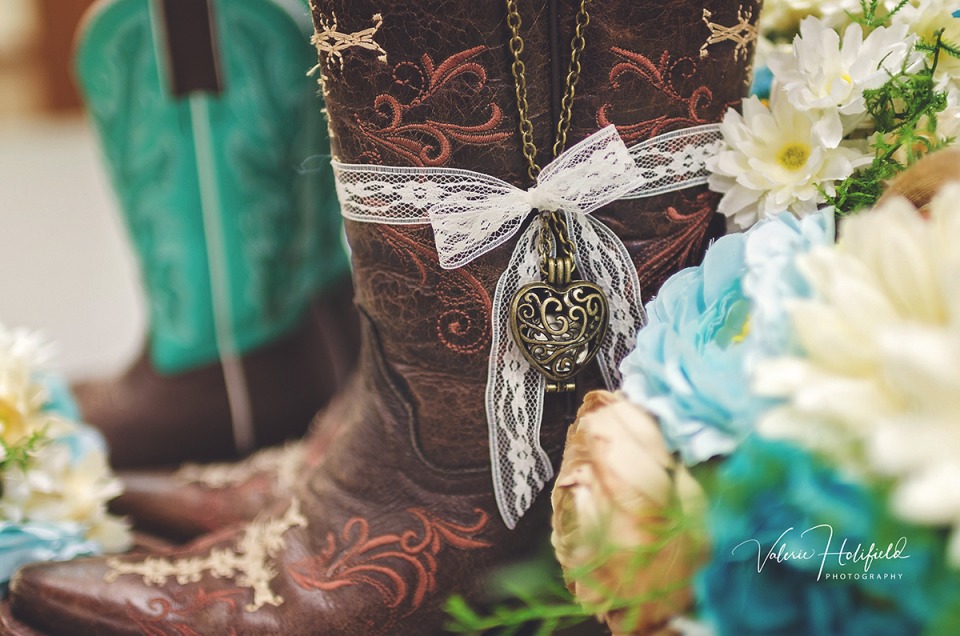 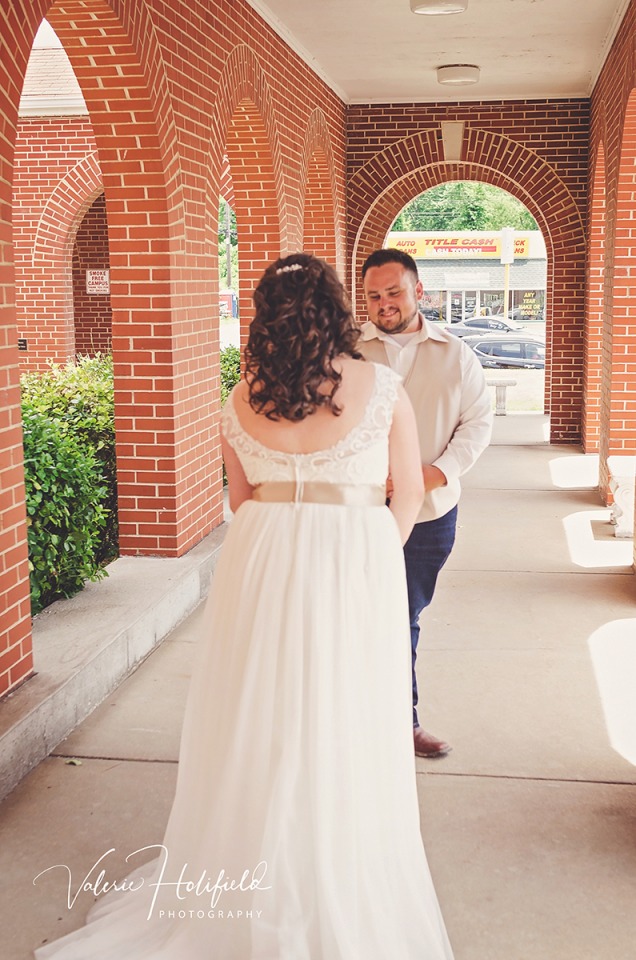 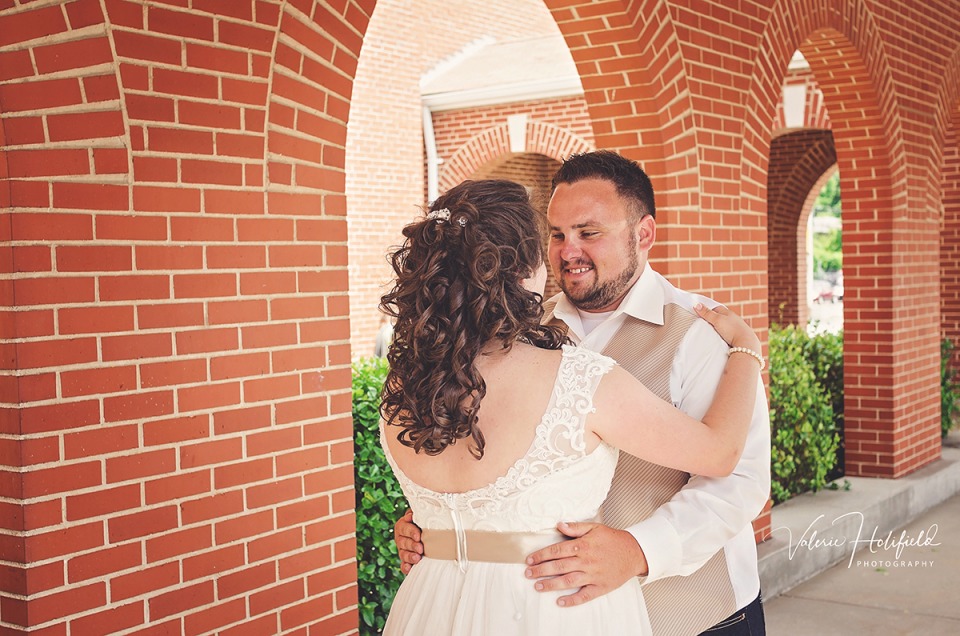 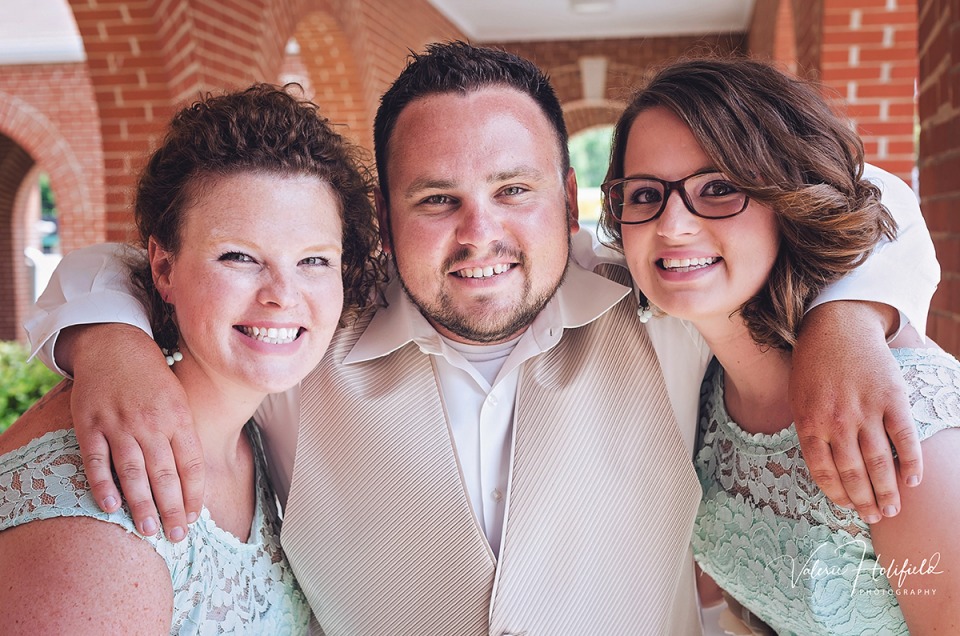 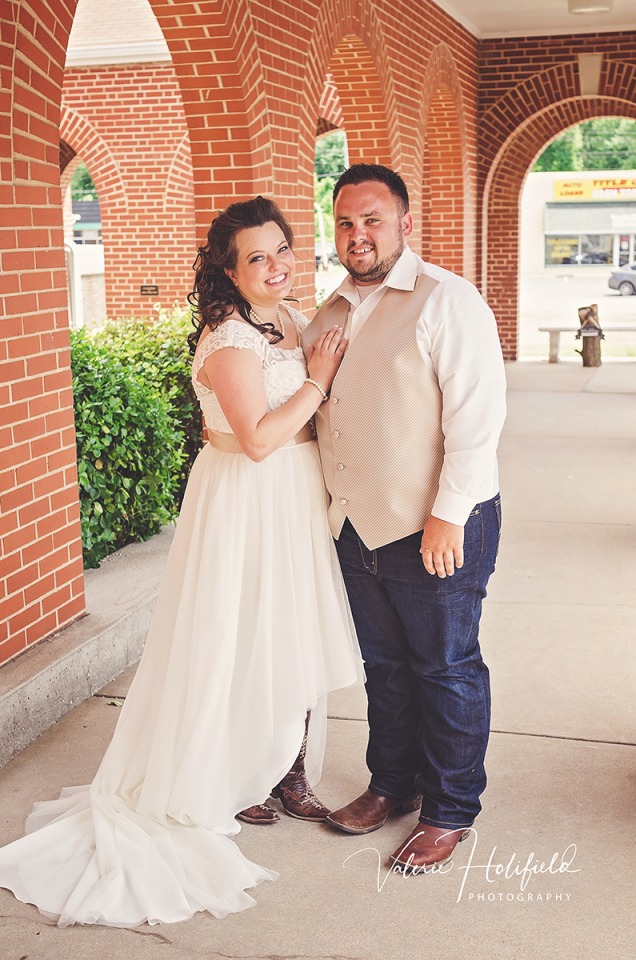 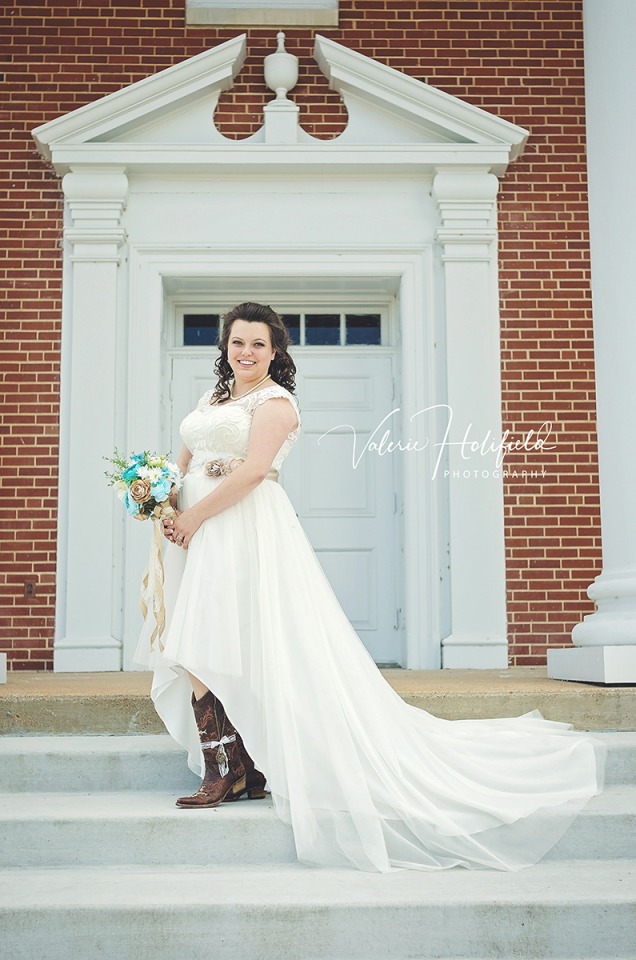 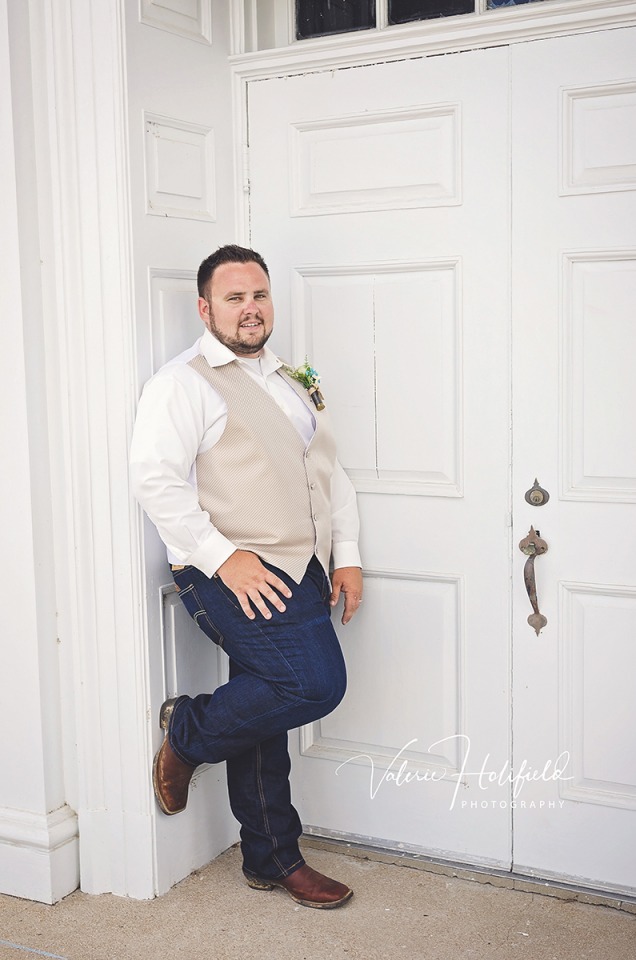 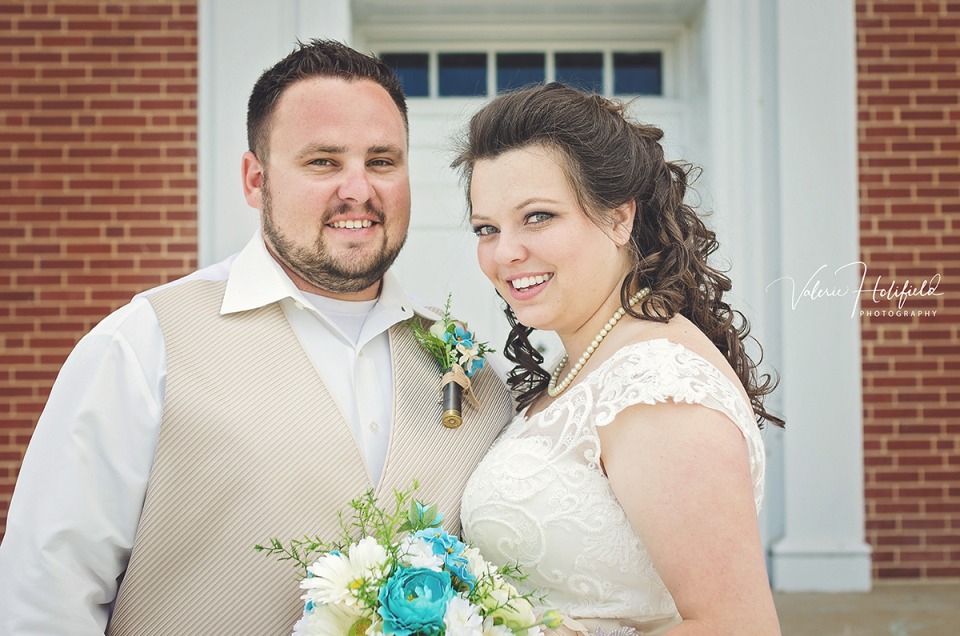 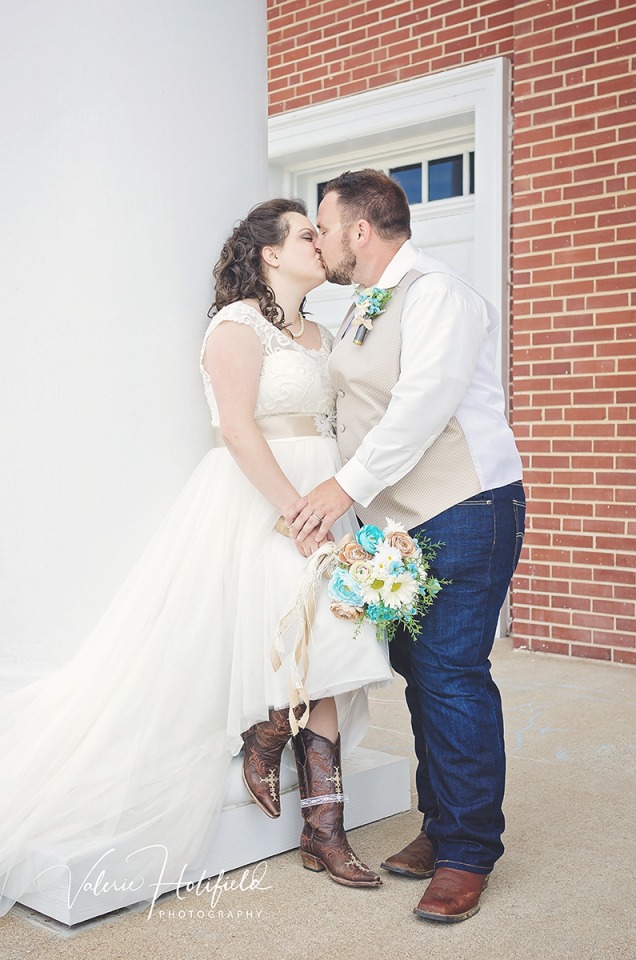 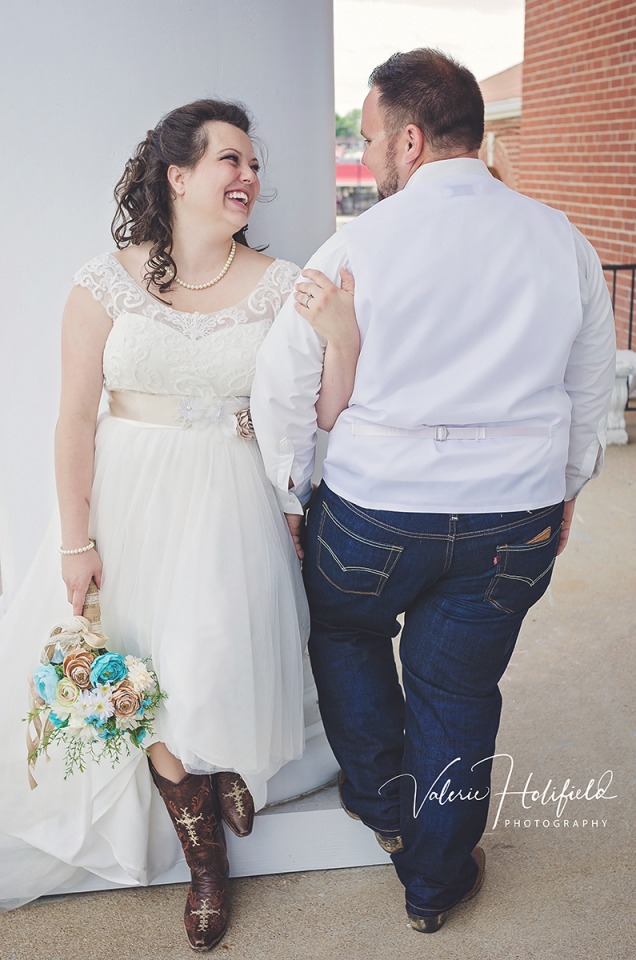 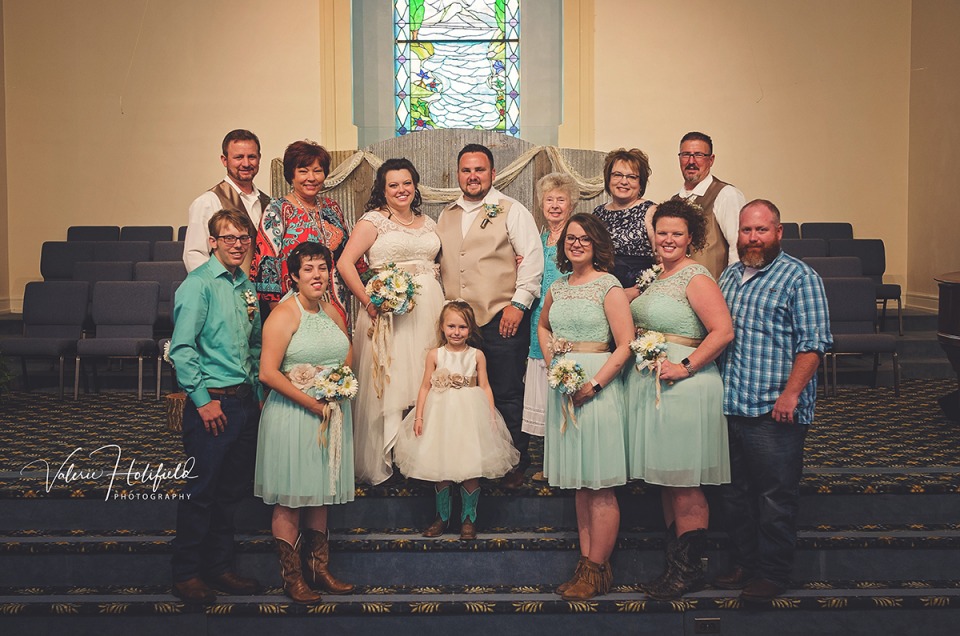 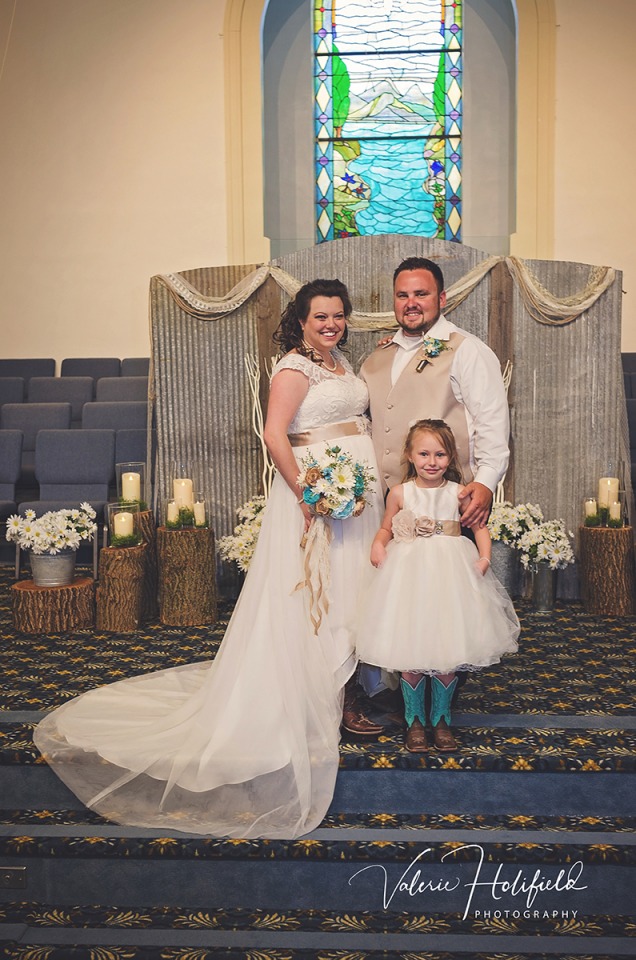 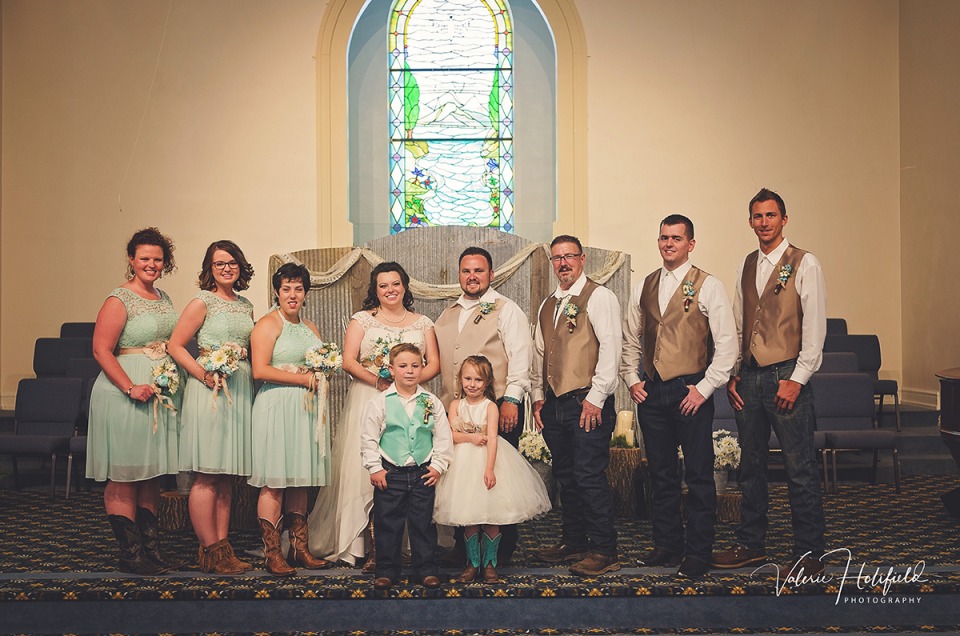 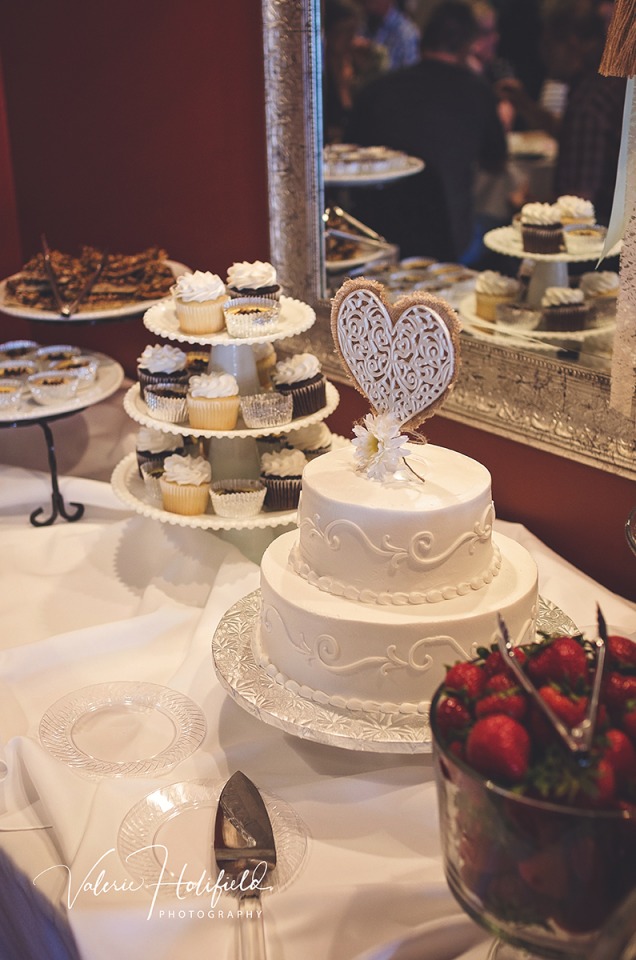 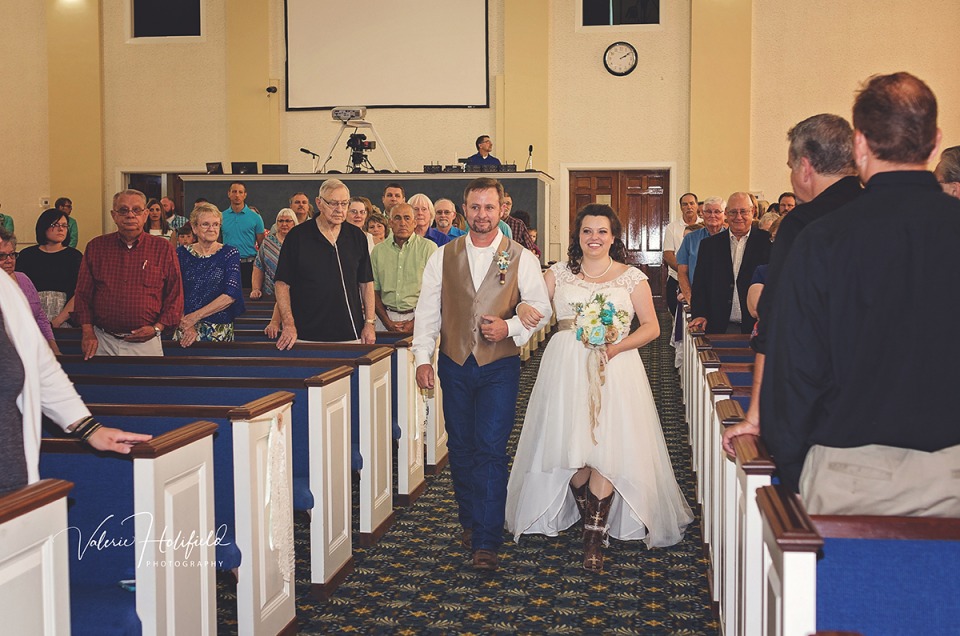 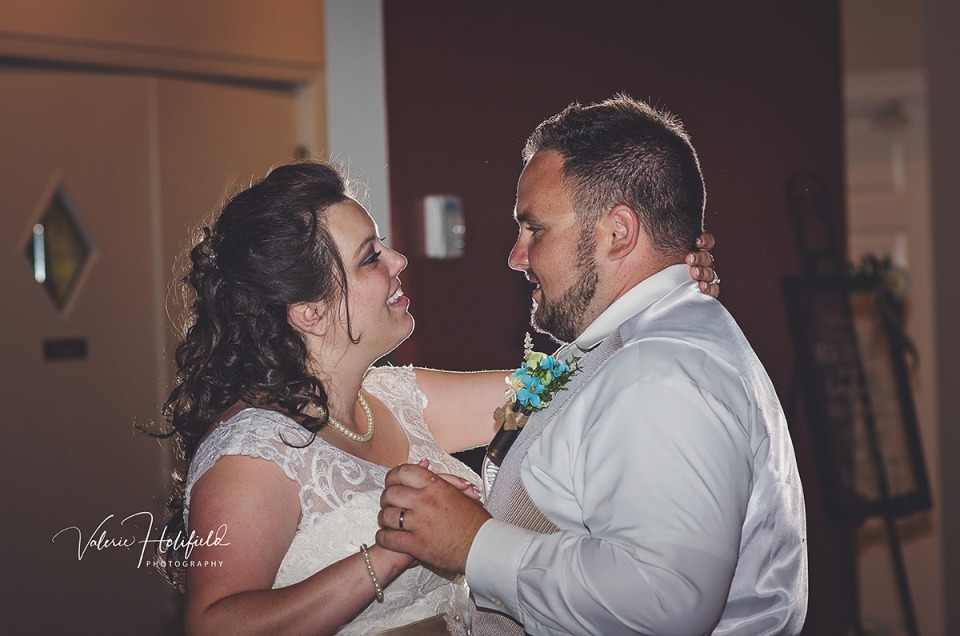 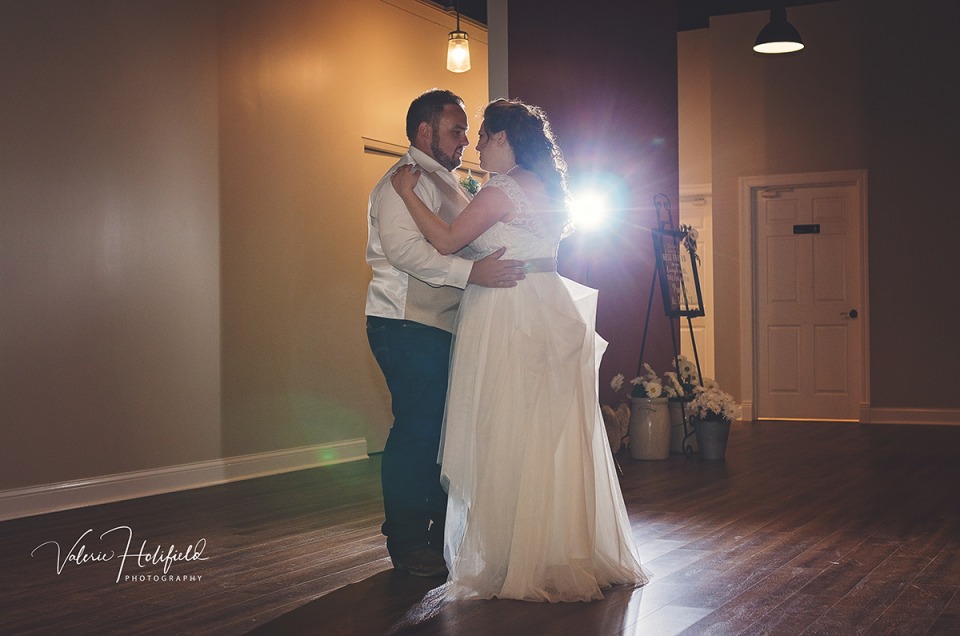 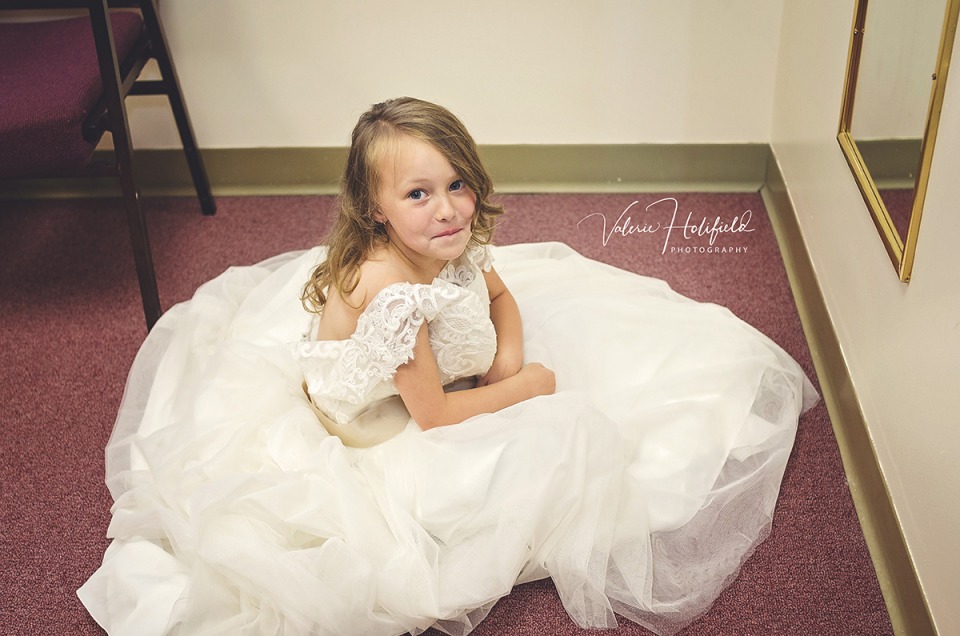