Kimberly is one of the sweetest and most loving people I've ever met. She is undergoing chemo and getting closer to being finished, then it's radiation, for breast cancer. She was only diagnosed in March and even though she's going through all of this, she still smiles.

It was sort of funny how this all worked out - we had the same idea on the same day and started talking. There was lots of, "that's what I was thinking!" going on. We were going to celebrate where she's been and where she's going and we had a special doggie to get in there, too.

We were finally able to get together this past 4th of July. We'd set it for sunrise because the week before it was so unbearably hot but as the day approached, it was clear the morning was going to be in the 60's, so we bumped it back a bit. Still morning, but not so early! I am very grateful to some of our special friends, allowing us to use their property for these pictures, the location was amazing and just perfect. I could not have asked for more.

Also a big plus, this time I walked away bug-free, no chiggers, no ticks, nada. ;-)

And now, without further ado, my favorites from the day! 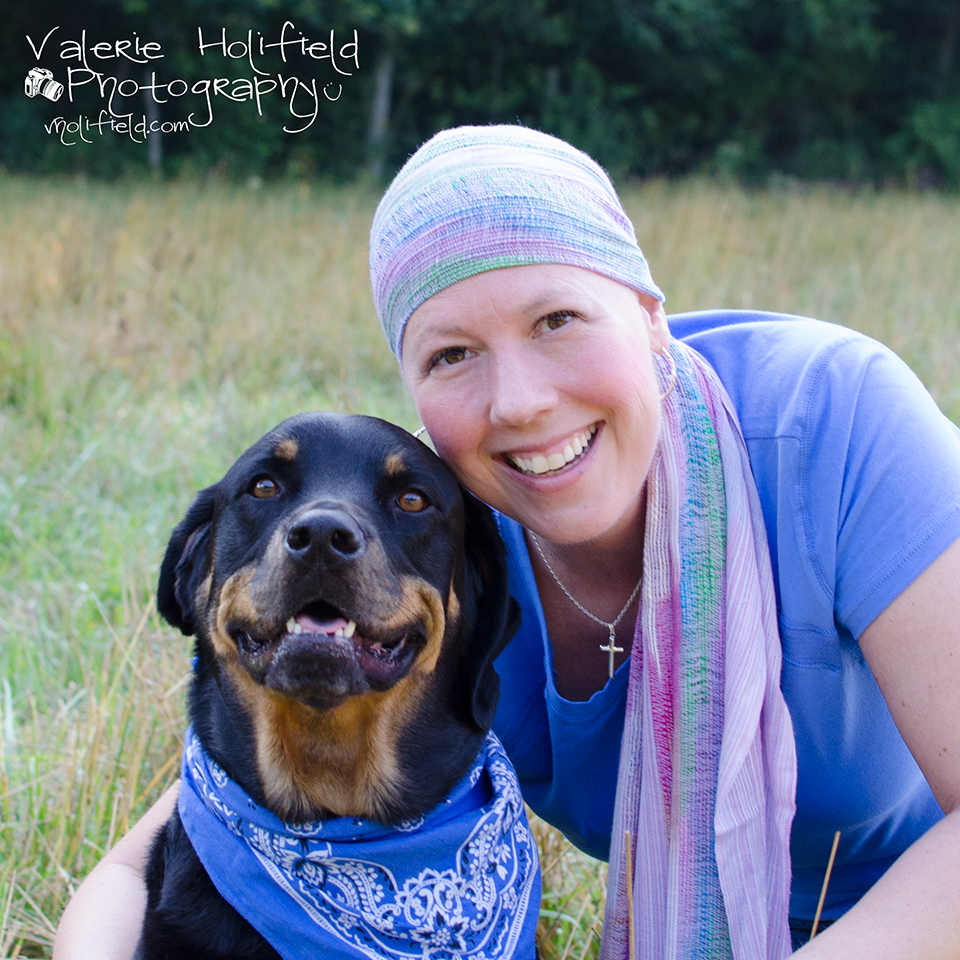 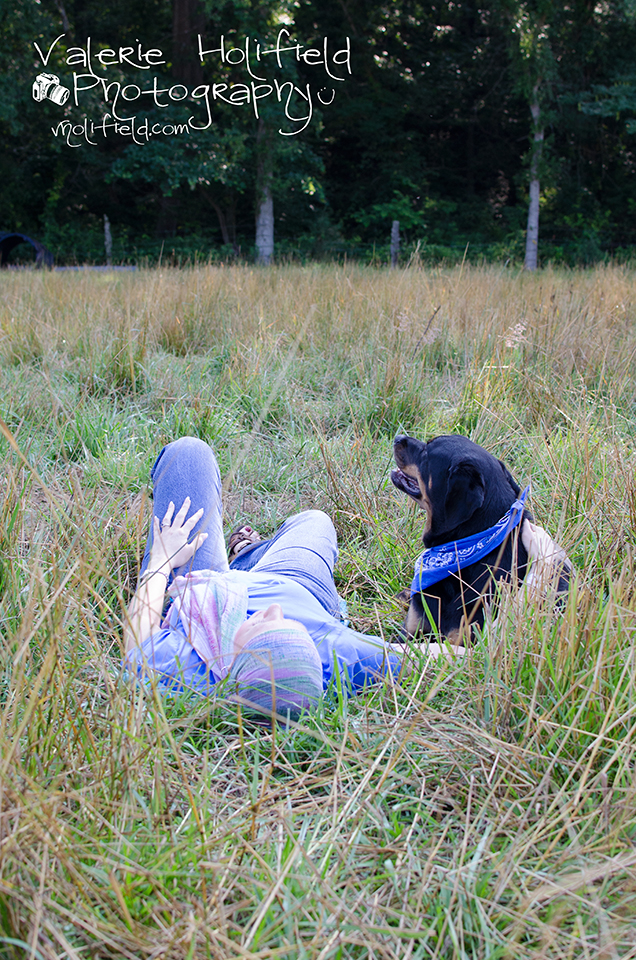 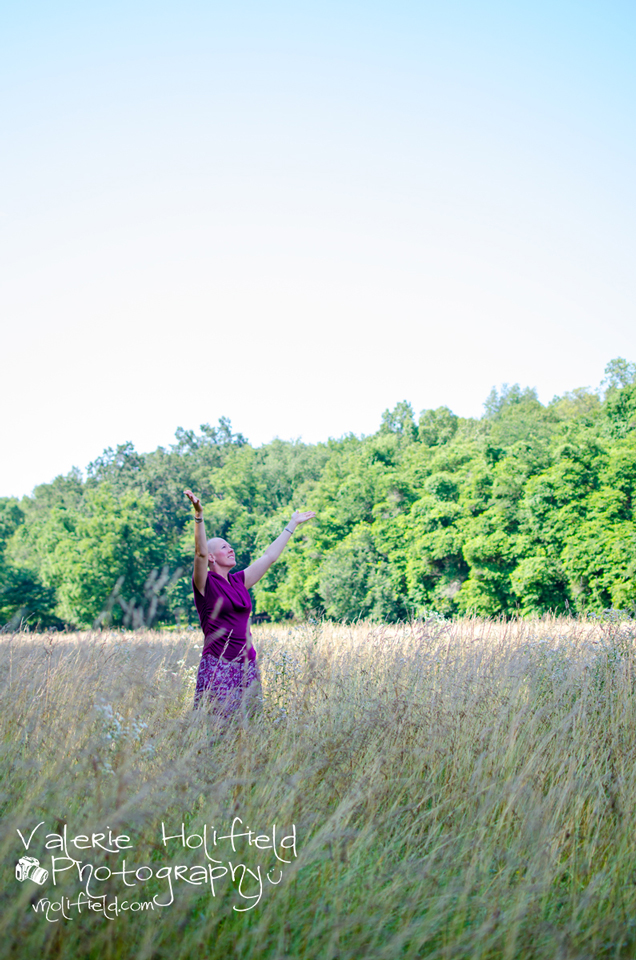 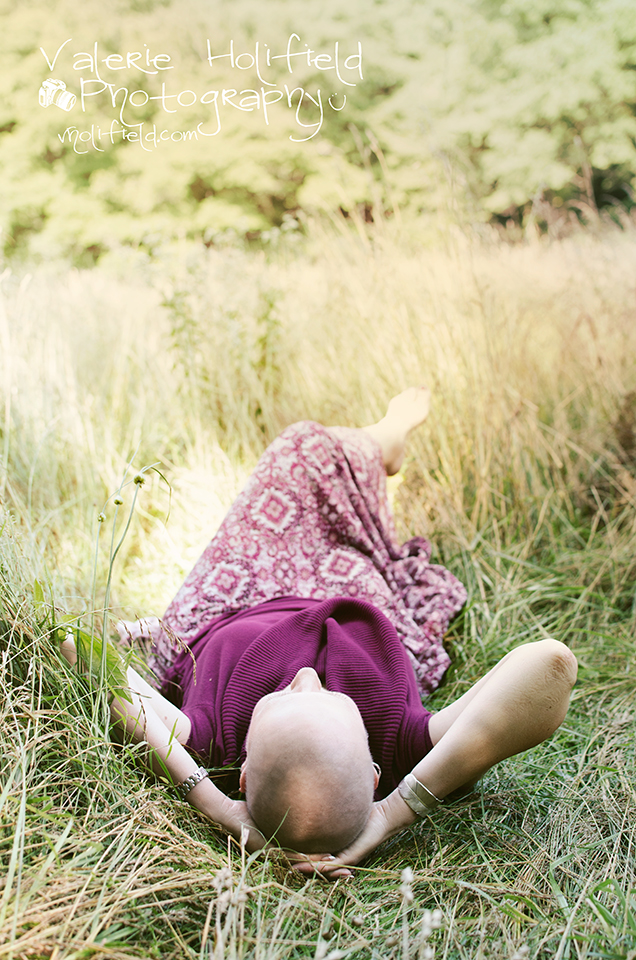 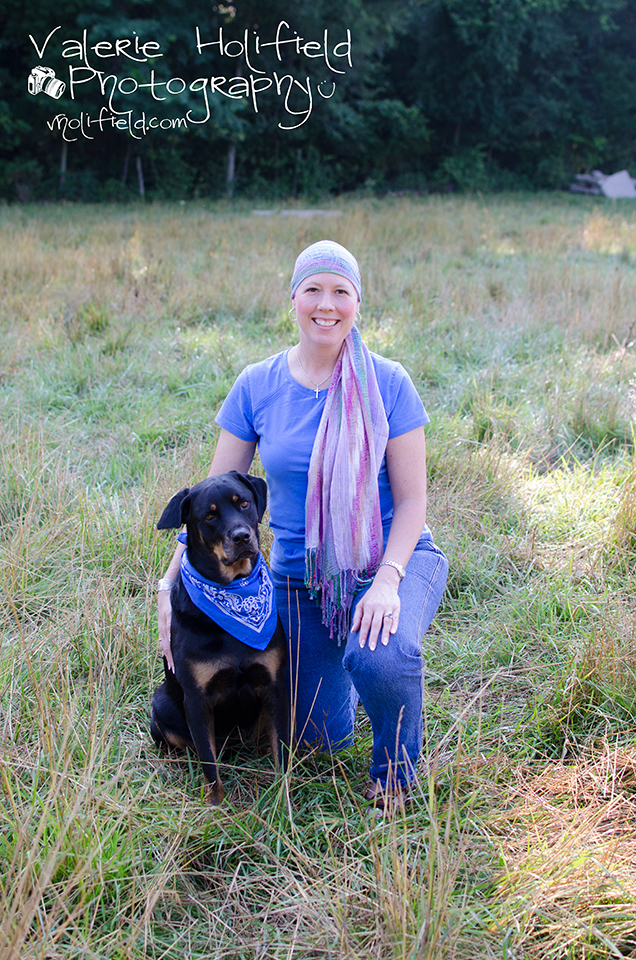 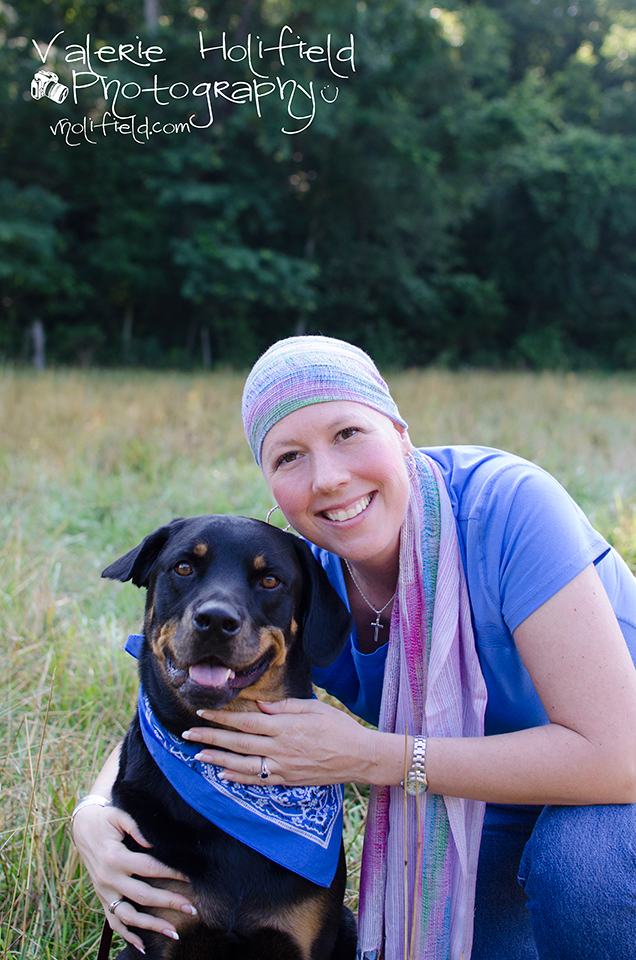 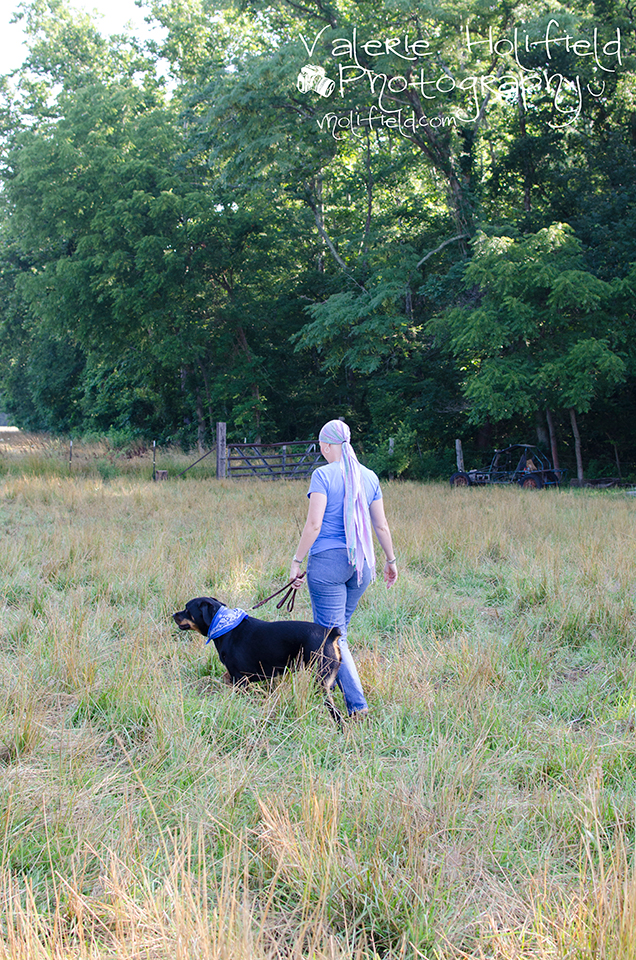 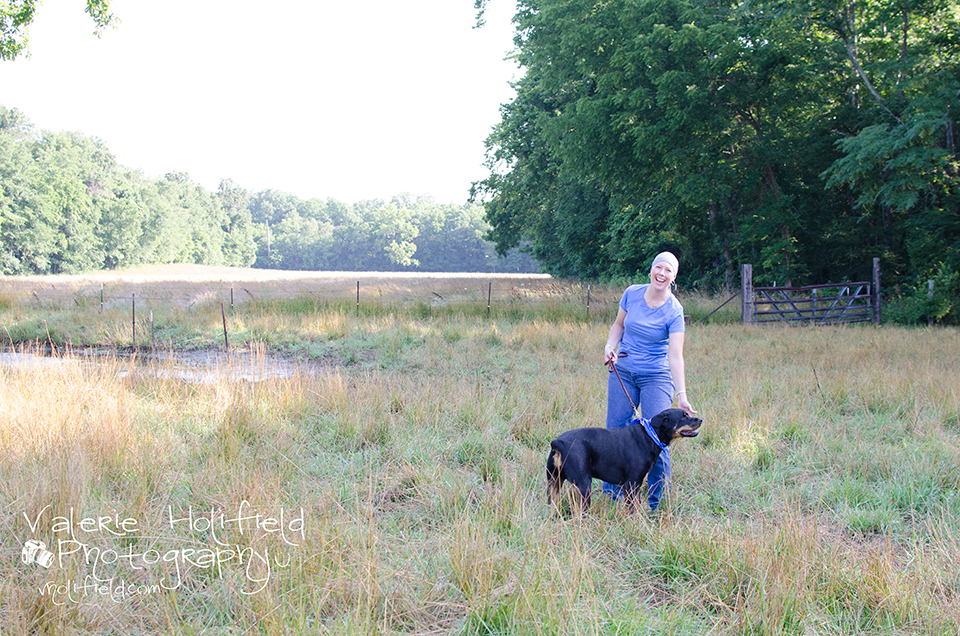 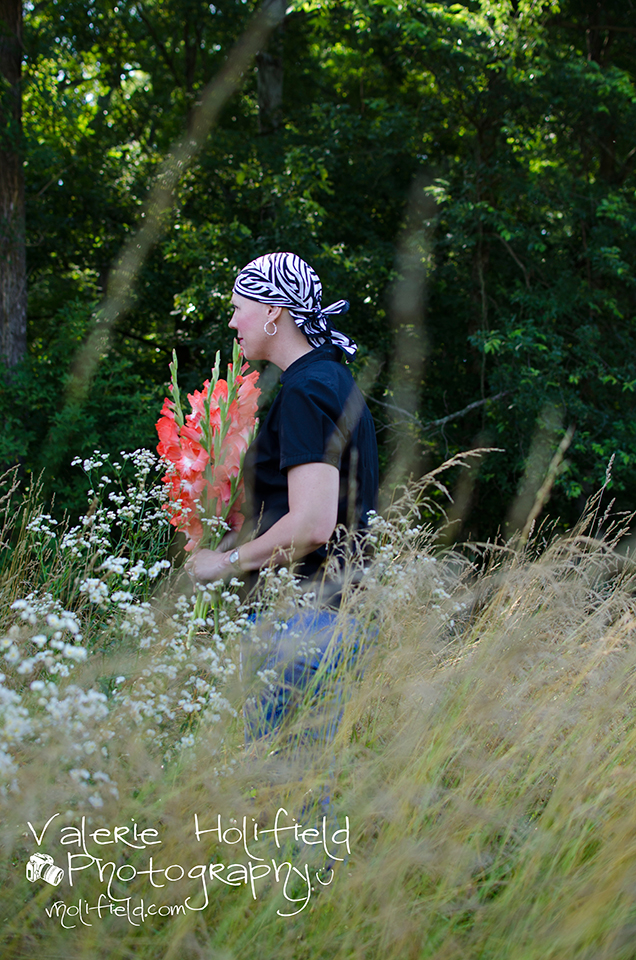 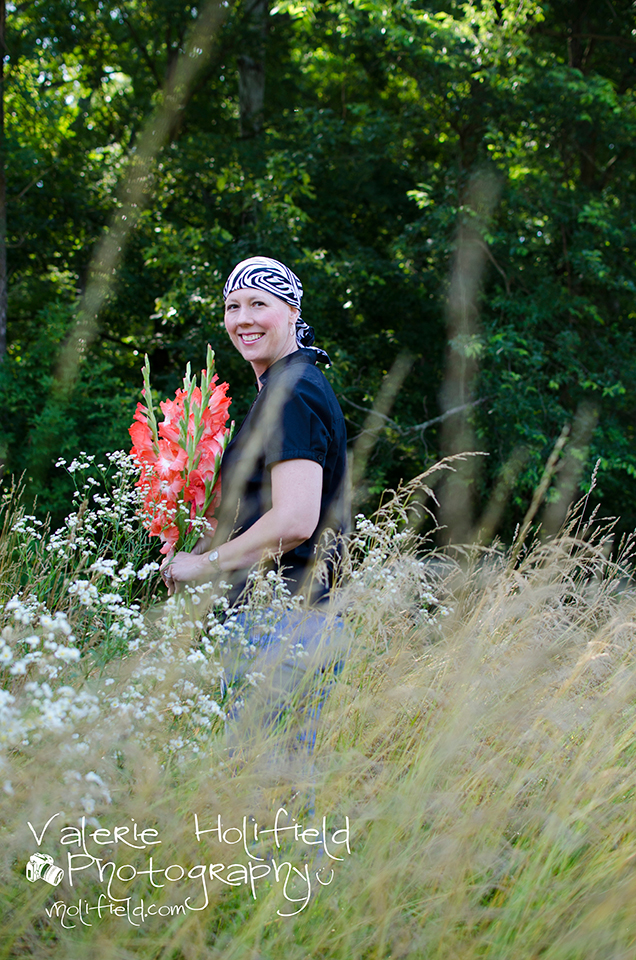 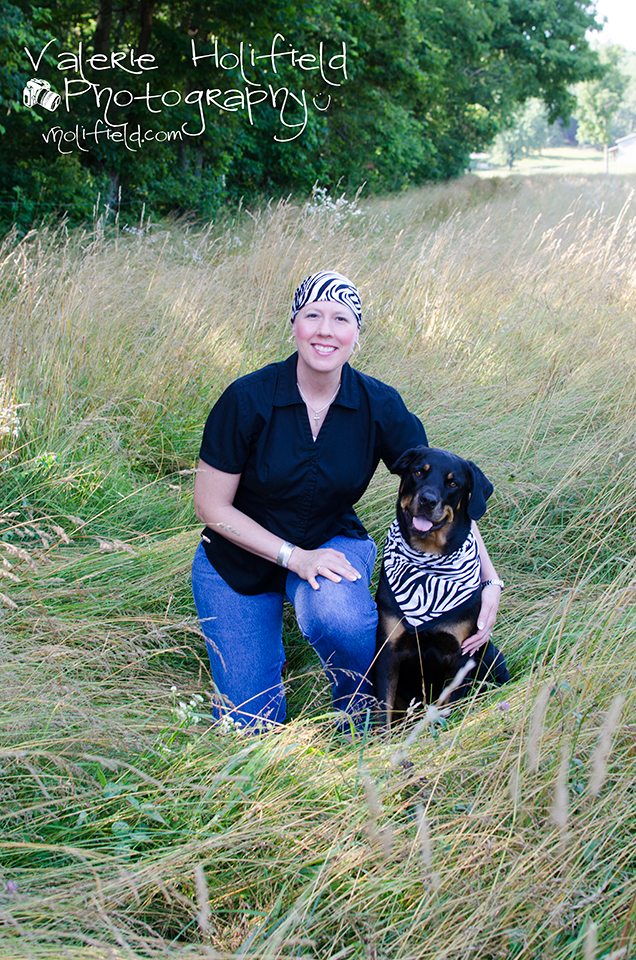 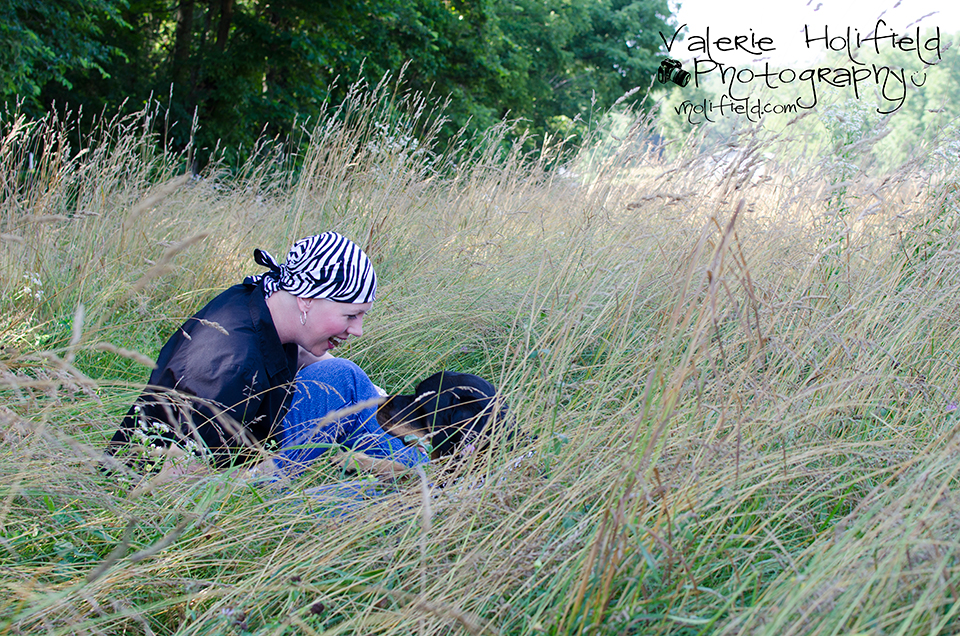 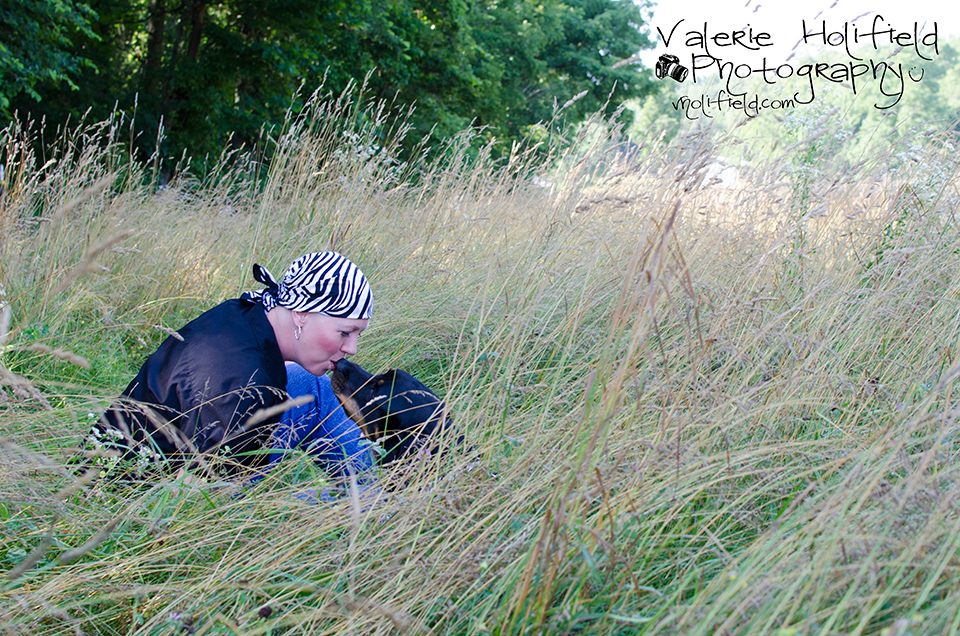 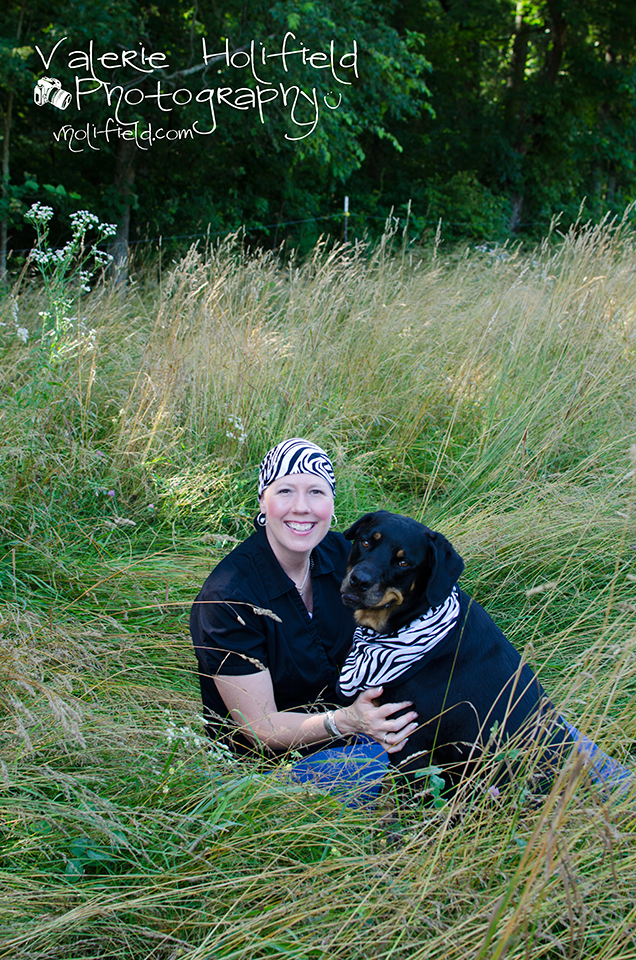 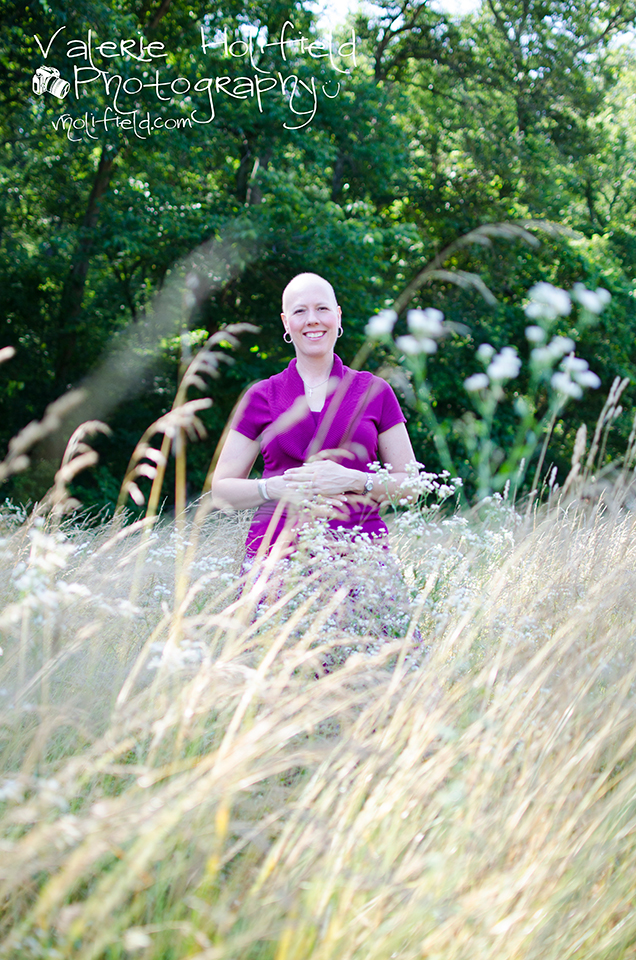 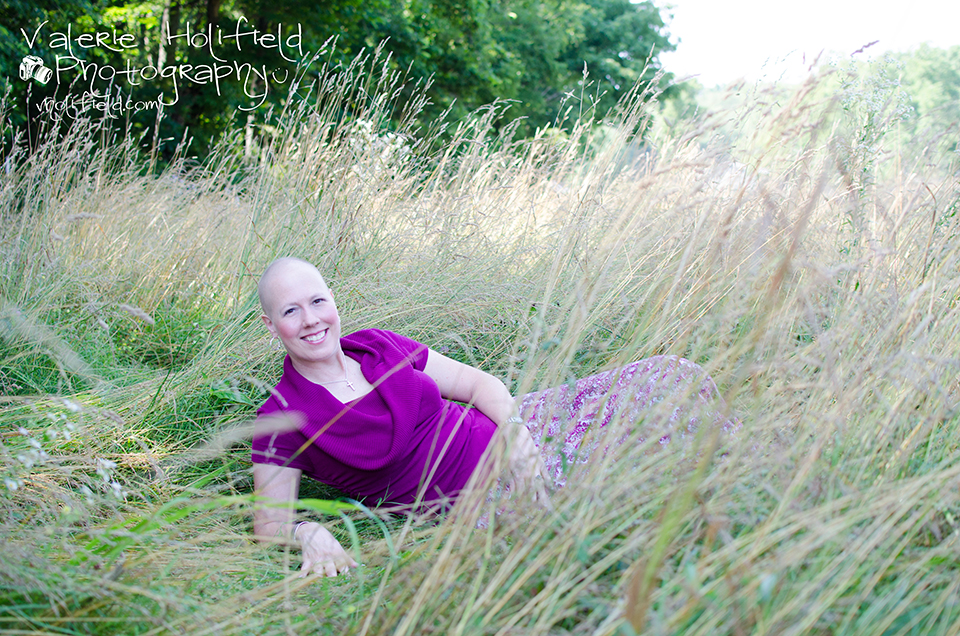 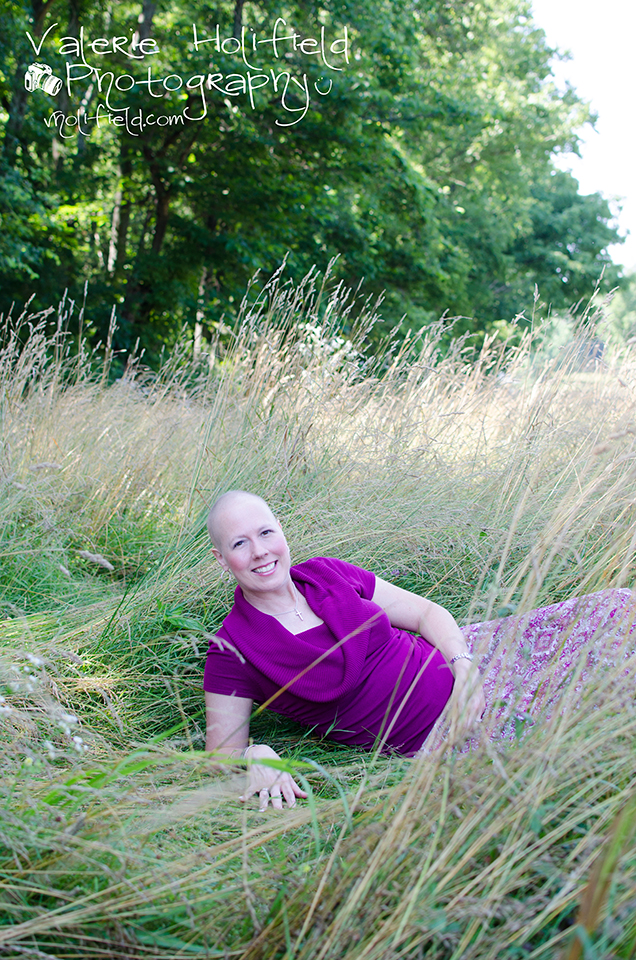 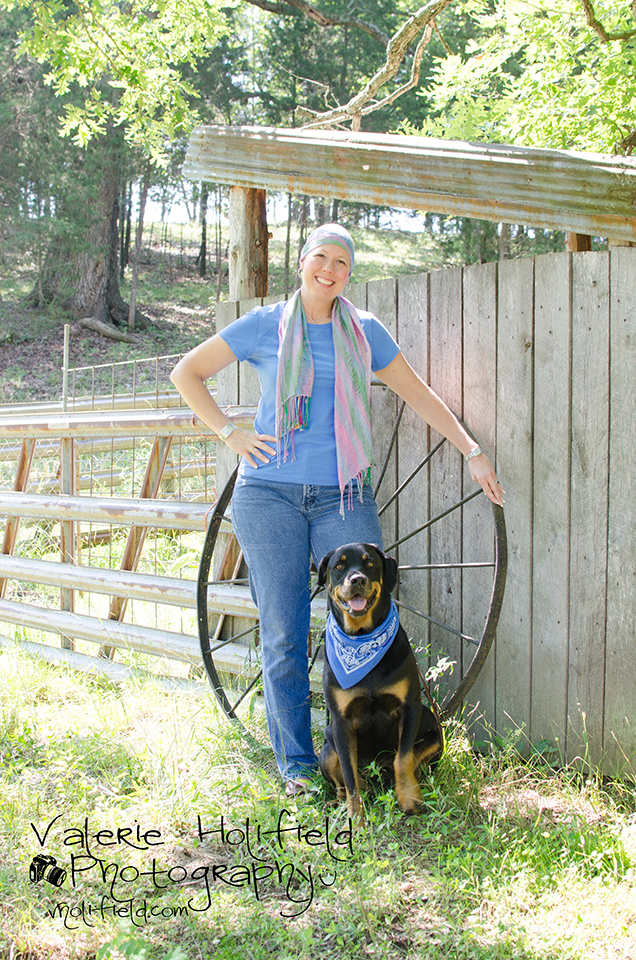 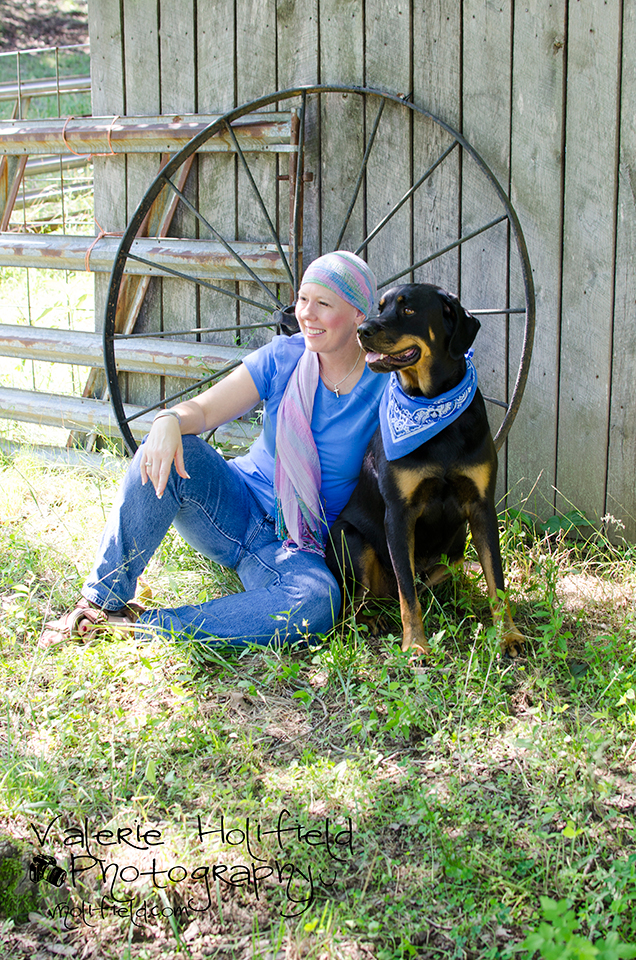 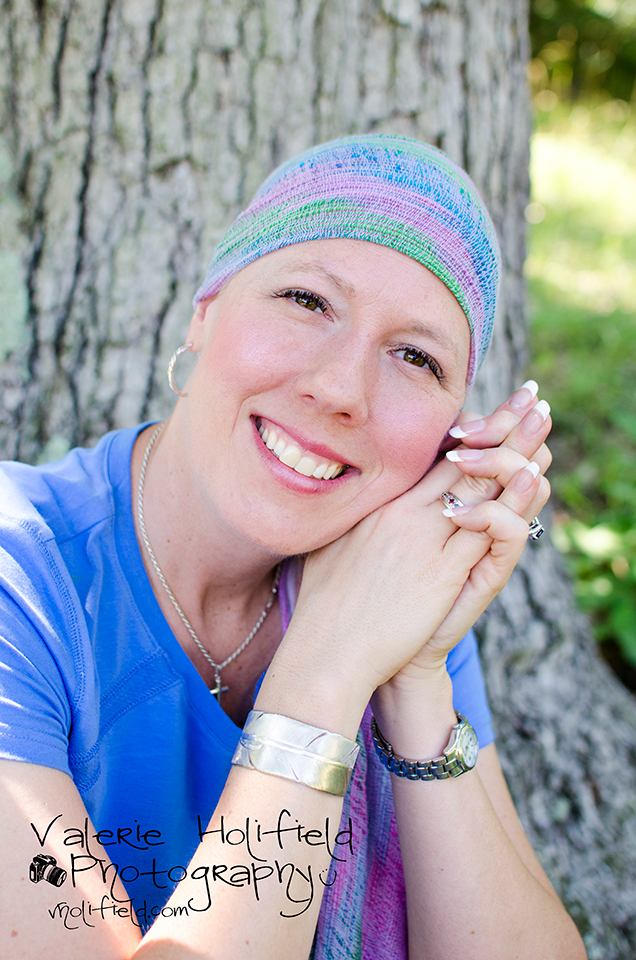 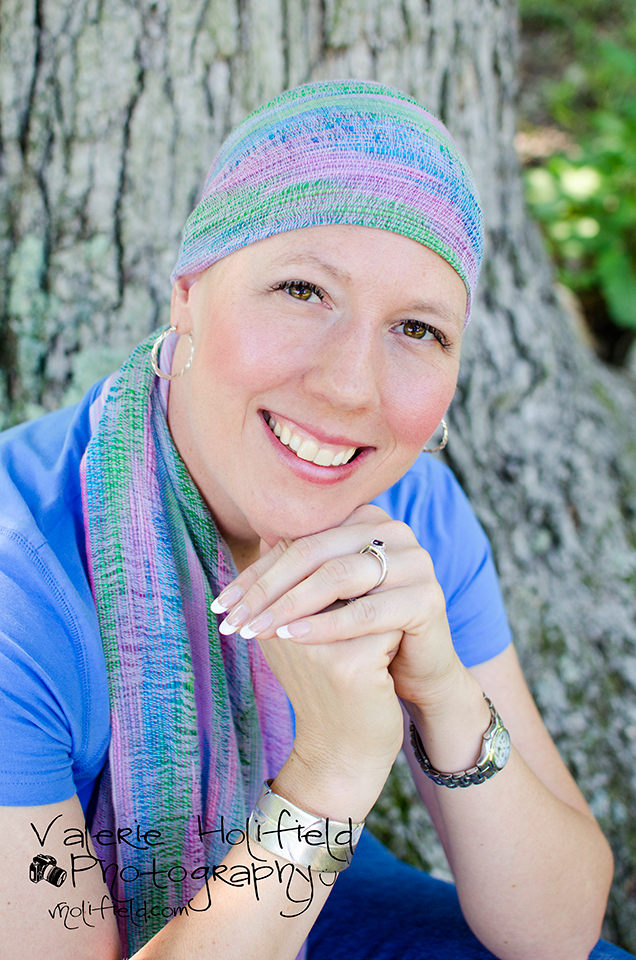 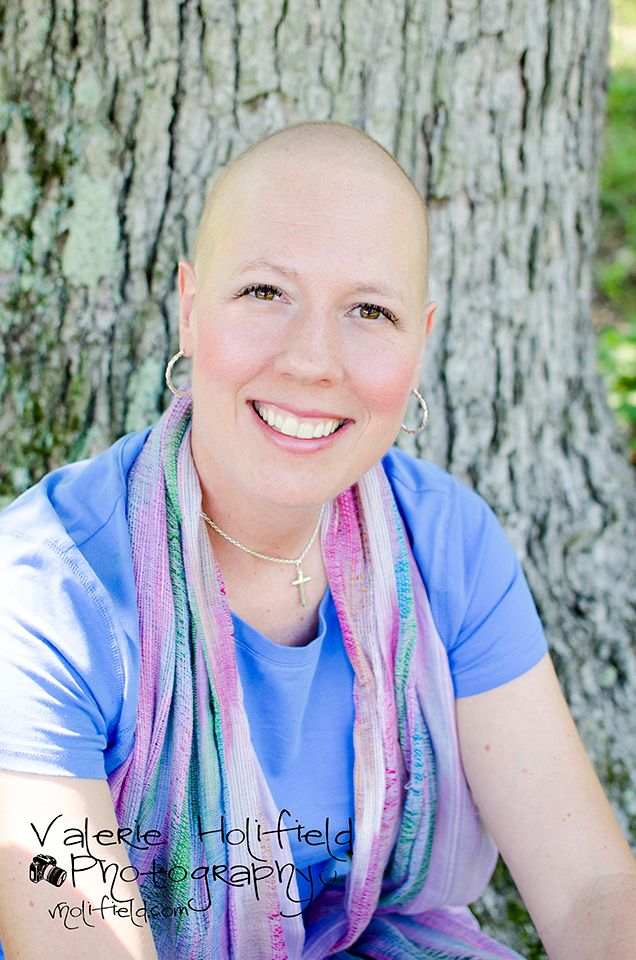 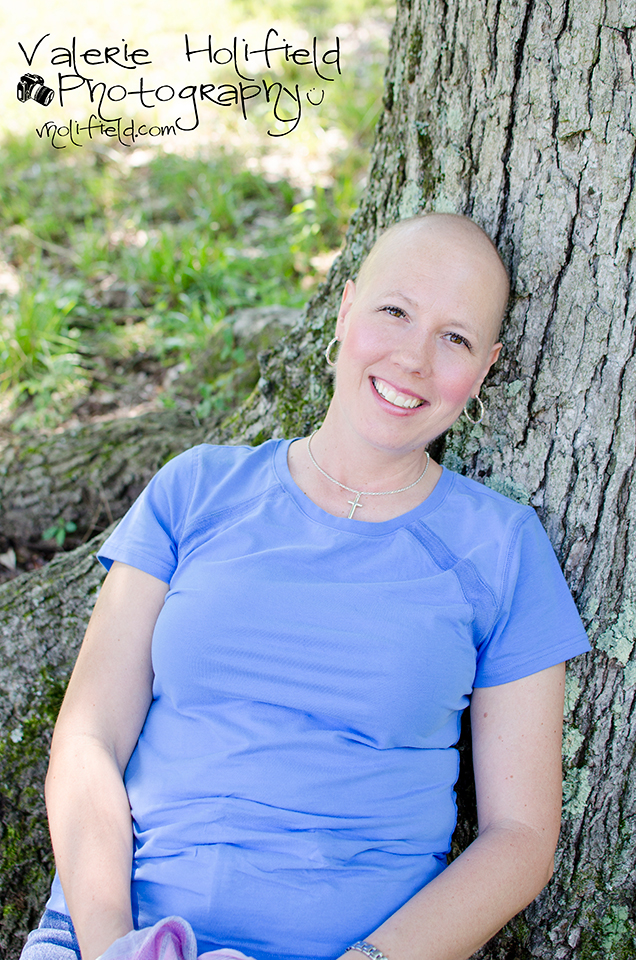 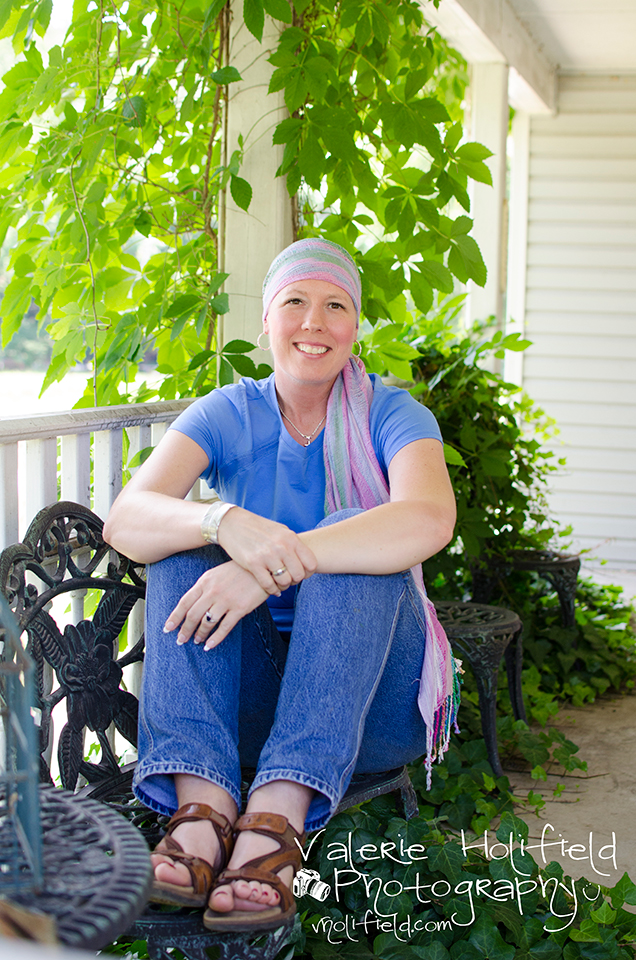