Well these two were just so adorable! And a year later, they still have some of my favorite couples shots. Steve and Gina were having a destination wedding last summer but they needed some engagement photos first - that's where I came in. ;-)

We went to the spot where he had proposed, making it all the more special for the two of them. In the first shot, she had written on her hand what she'd said when he proposed. We took this shot first in case the marker were to wear off and she didn't tell him what was on her hand until the end of the session. I have this photo in my printed portfolio as well as on the website and it still gets a lot of attention.

We had some great springtime photos and I especially loved all of the flowers, the yellow and the purple. 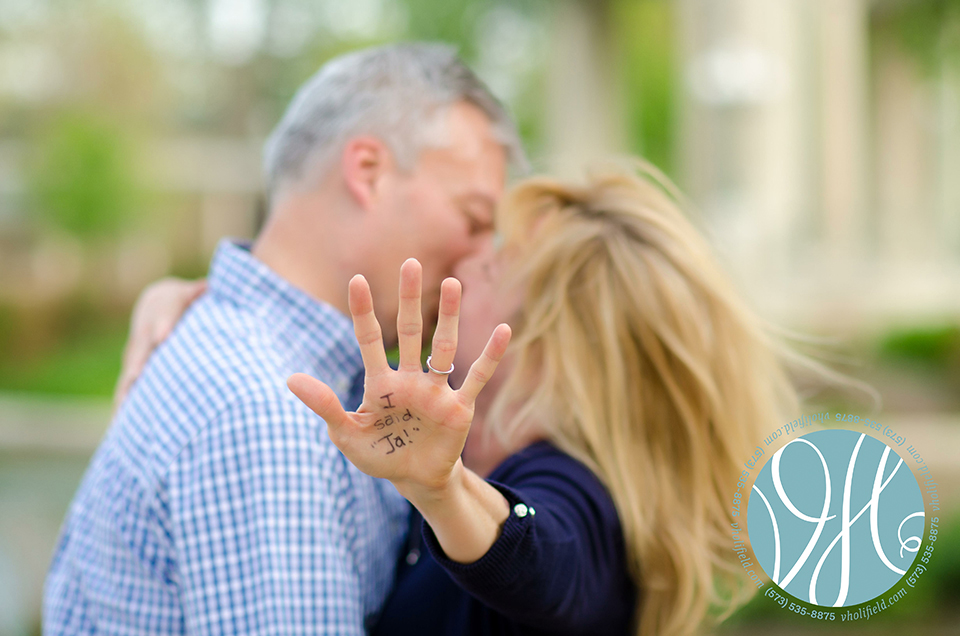 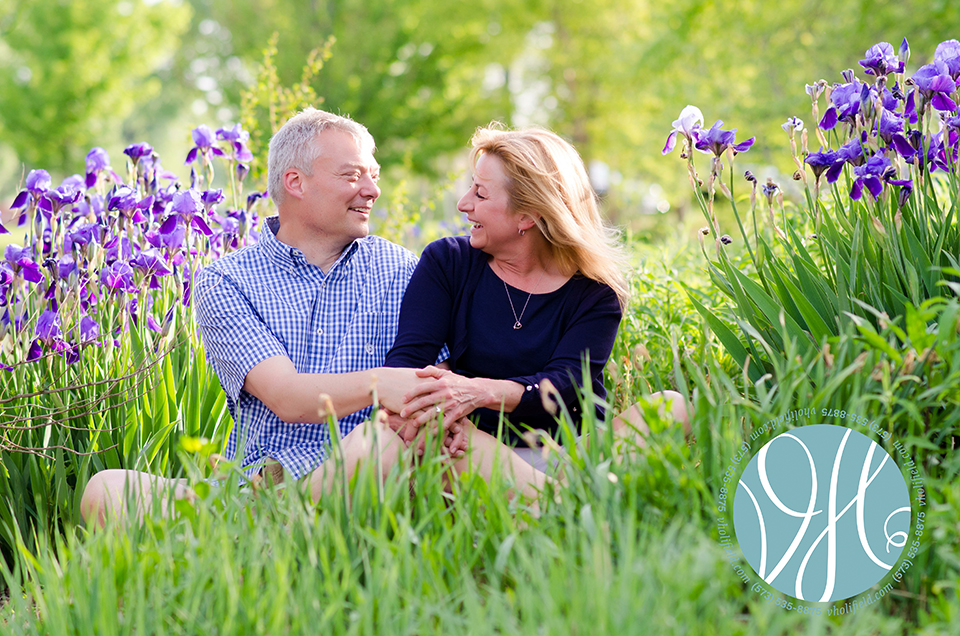 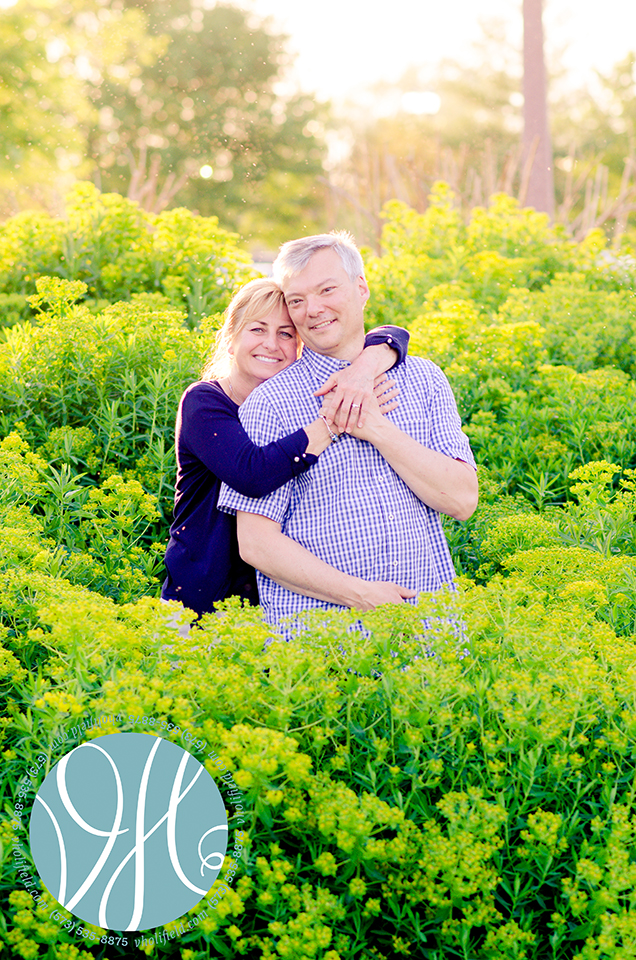 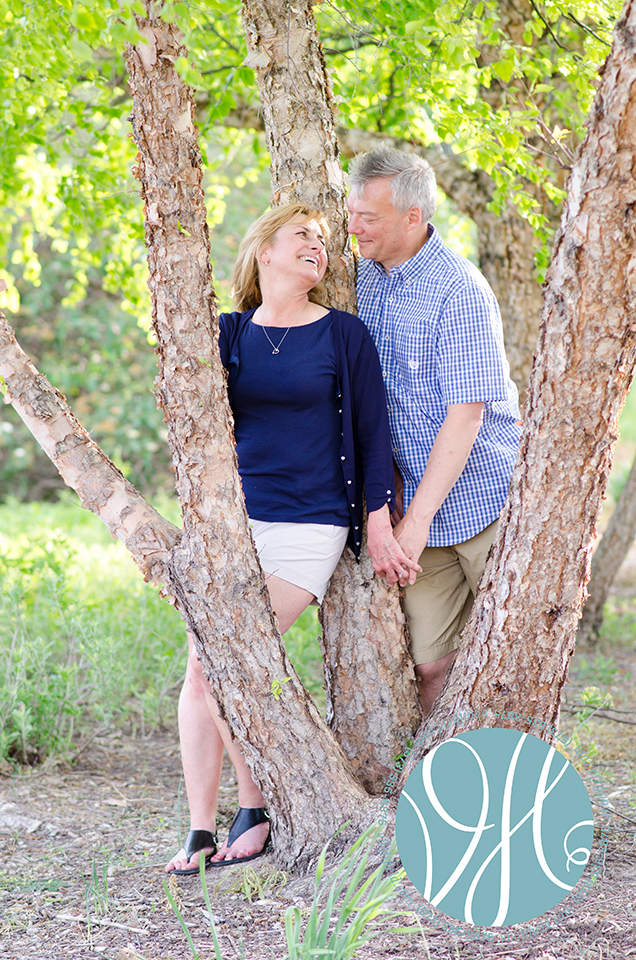 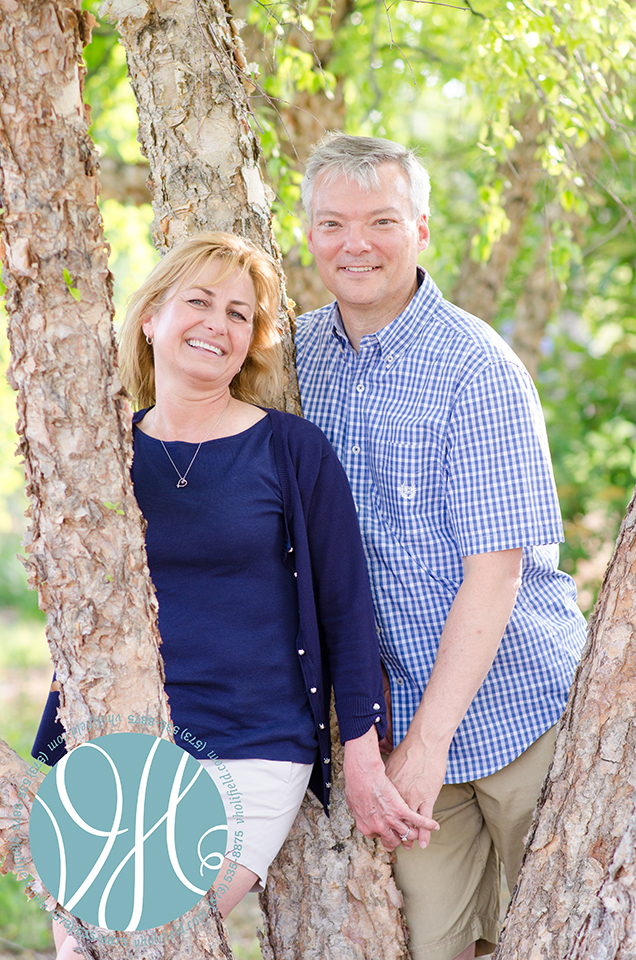 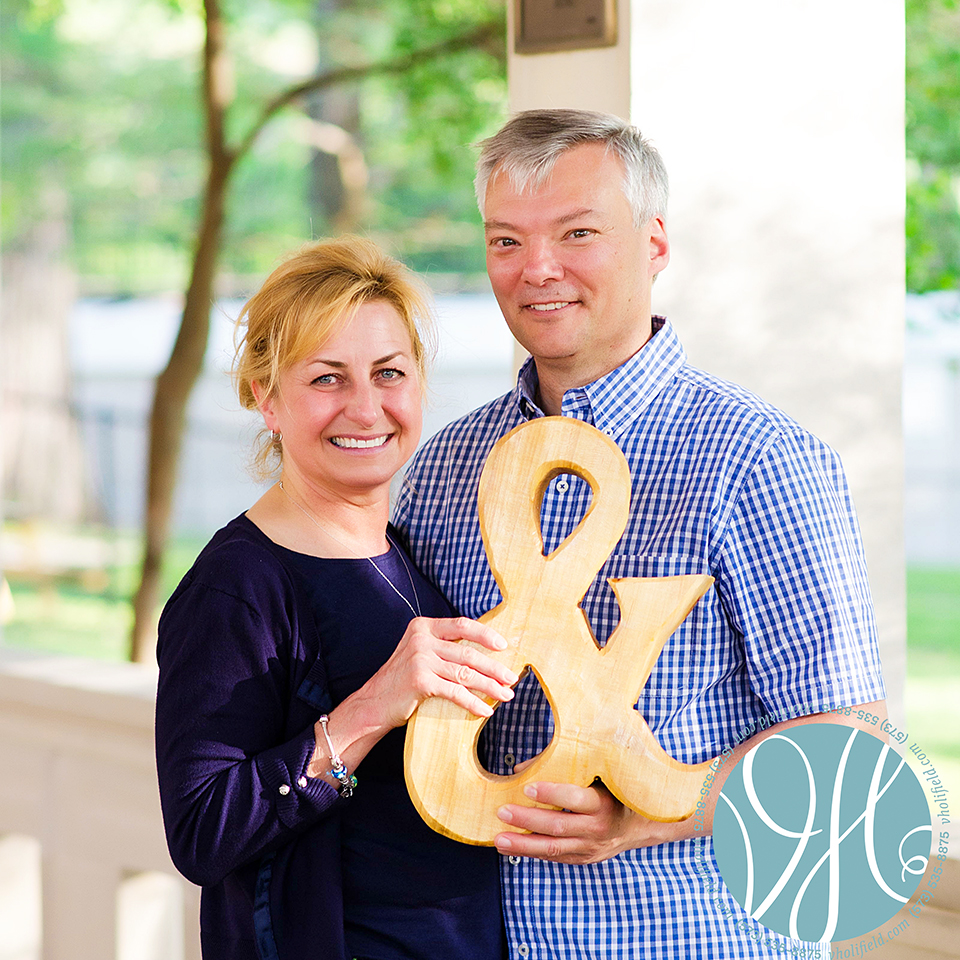 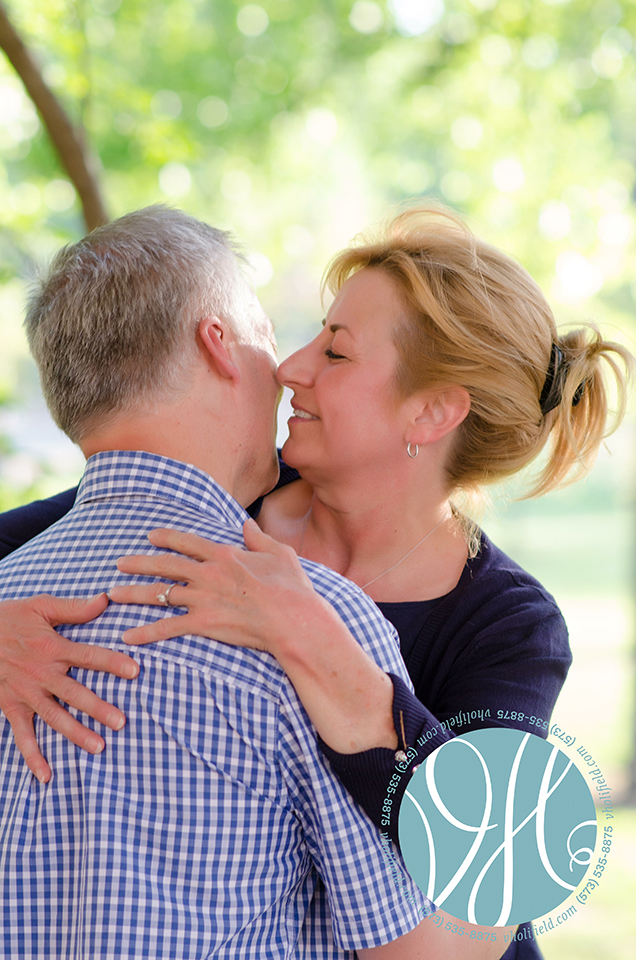 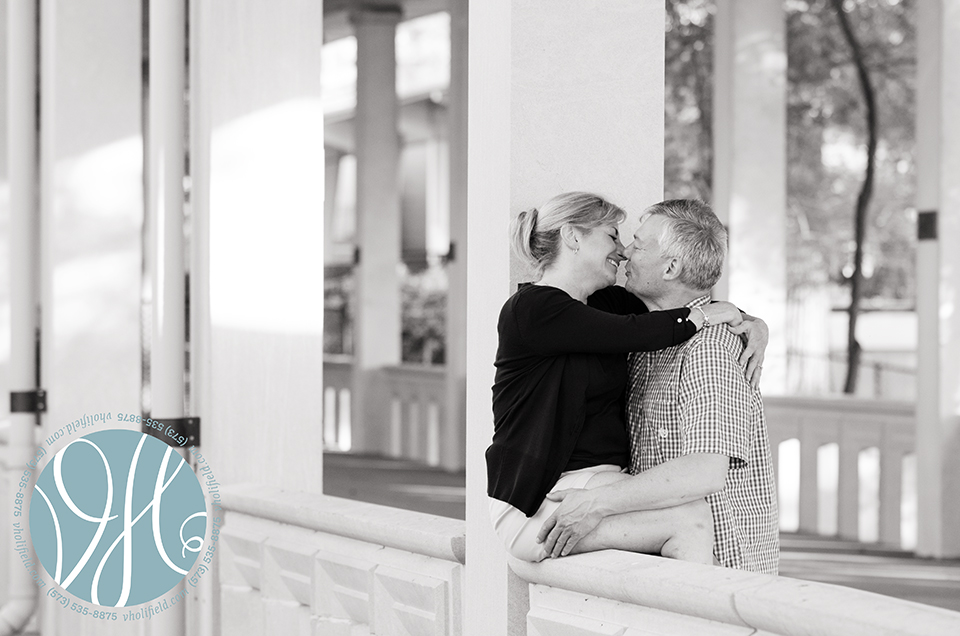 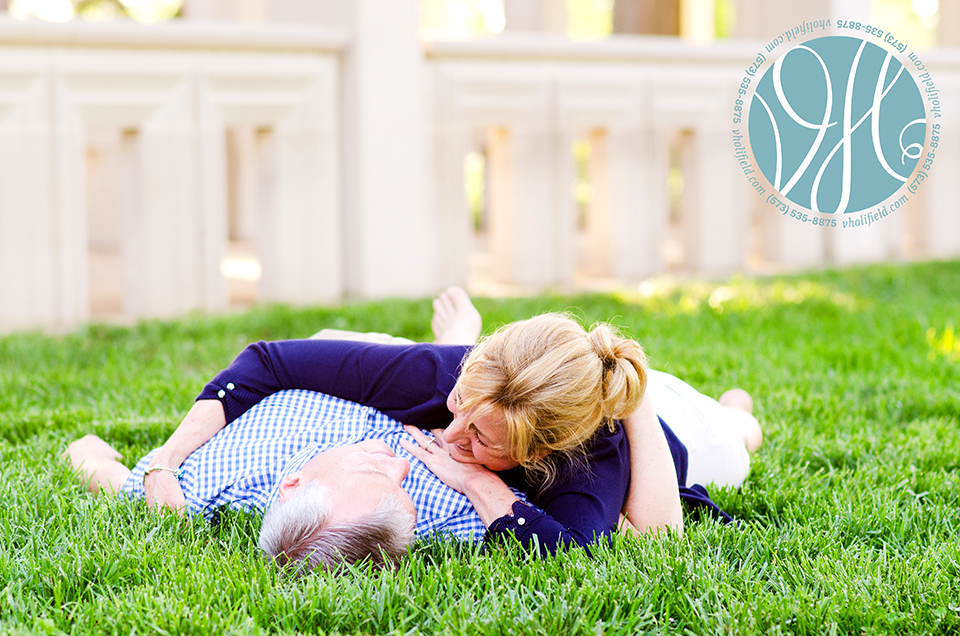 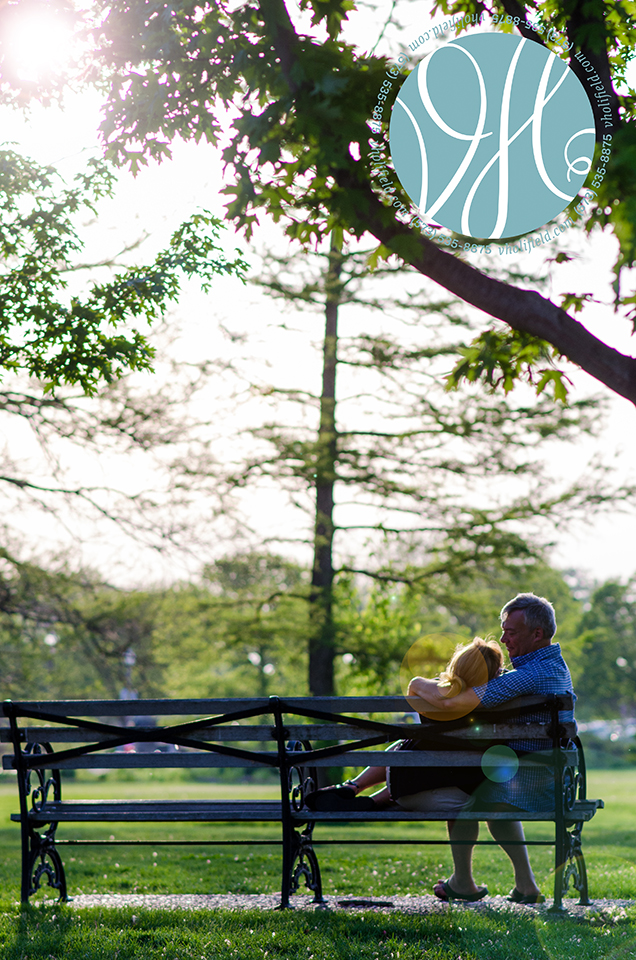 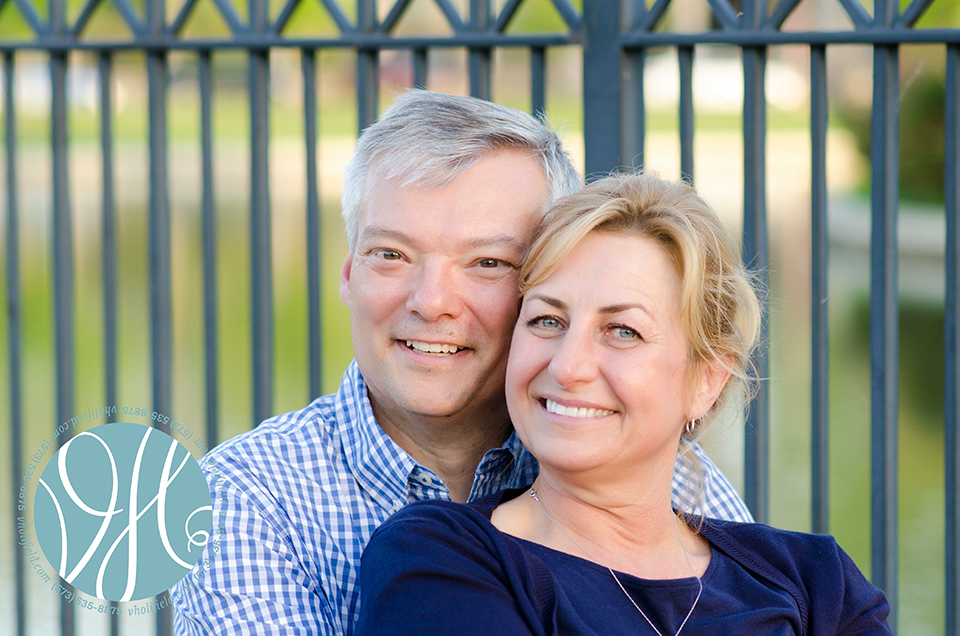 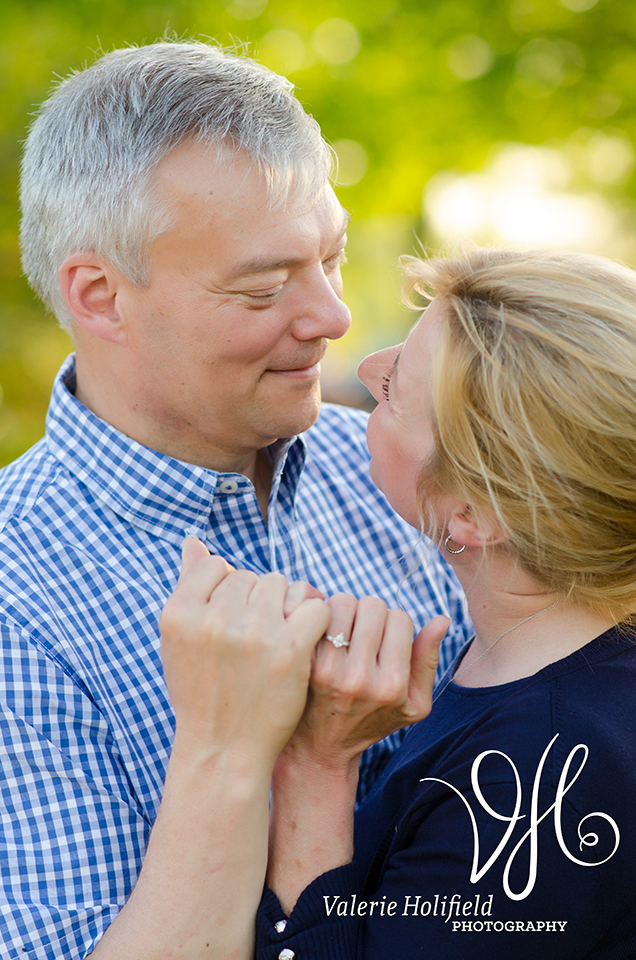 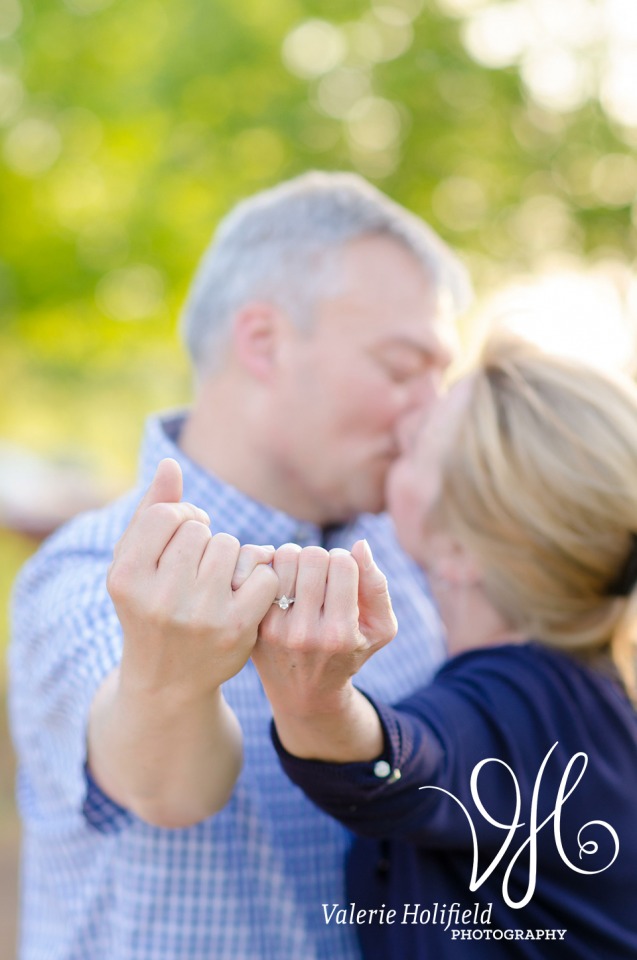