The Girl Without Hands

Sounds strange?  It's a Grimm tale!

I was so excited to be able to do this session and I had two great models, Kat and Brian, along for the ride!  I dare say we did pretty darn well, especially considering to really be able to do this story, we needed about 6 more cast members!  But these two are the stars of the story, so here they are!

The Girl Without Hands is an interesting story.  In a nutshell, it's about a girl who, well, gets her hands chopped off!  She then ends up "out in the world" where she, of course, meets the prince whom she marries.  He has silver hands fashioned for her but they don't live happily ever after yet.  After some time, the prince heads out on a mission.  The queen discovers she is pregnant and sends him a letter but it's intercepted by the devil who's still trying to kill her -- did I mention the devil is the reason her hands were chopped off in the first place?  One thing leads to another and the queen ends up out in the world again (this time with a baby) and when the king returns, he's distraught that she's gone and goes on another mission to find her.  In the end, all is well, especially considering the queen's hands were grown back.  So then they lived happily ever after!

It's a great story really, I think it tells a lot about the time during which it was written and it's also completely different from a lot of the Grimm tales that most of our culture today know and love.

Now, on to our photos!  Please take a look, I hope you enjoy it.  Oh, and if you would love to read the actual story, see this link! 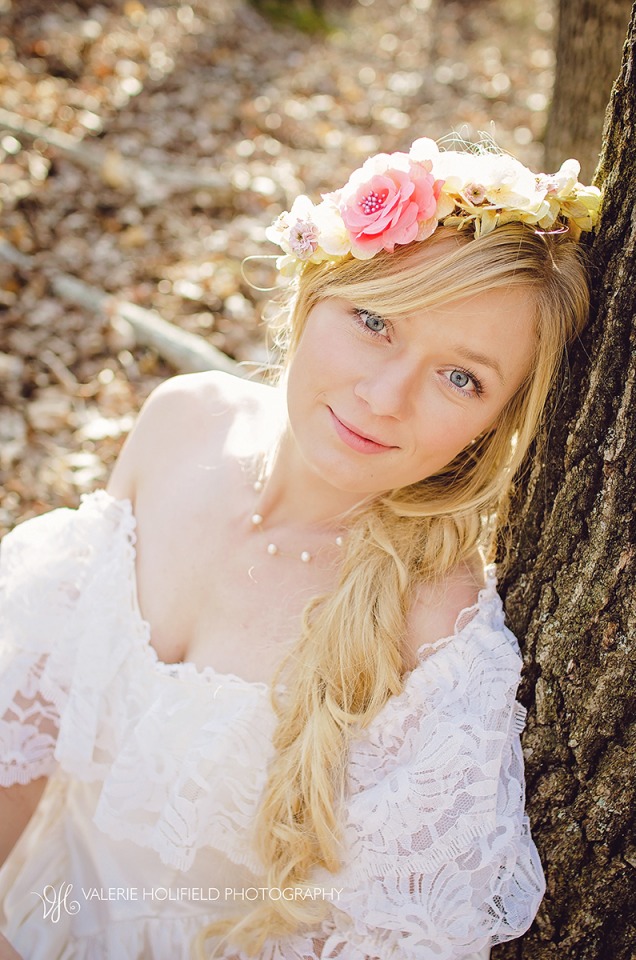 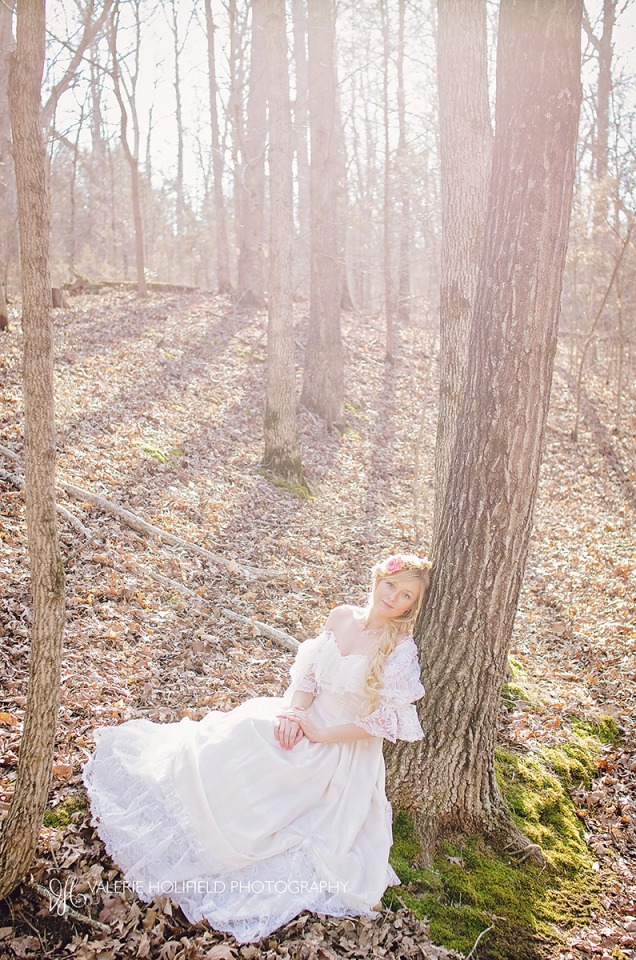 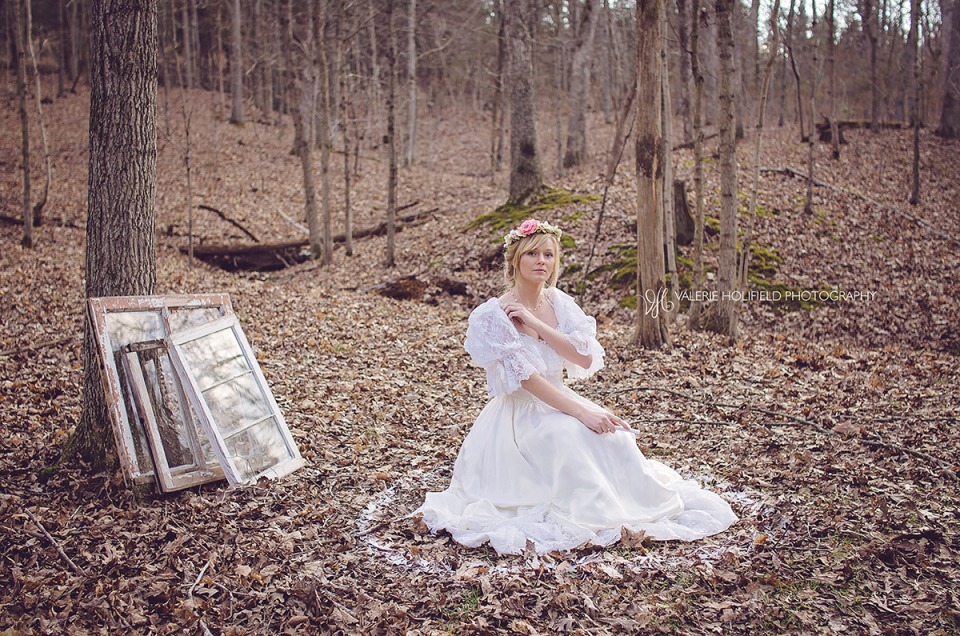 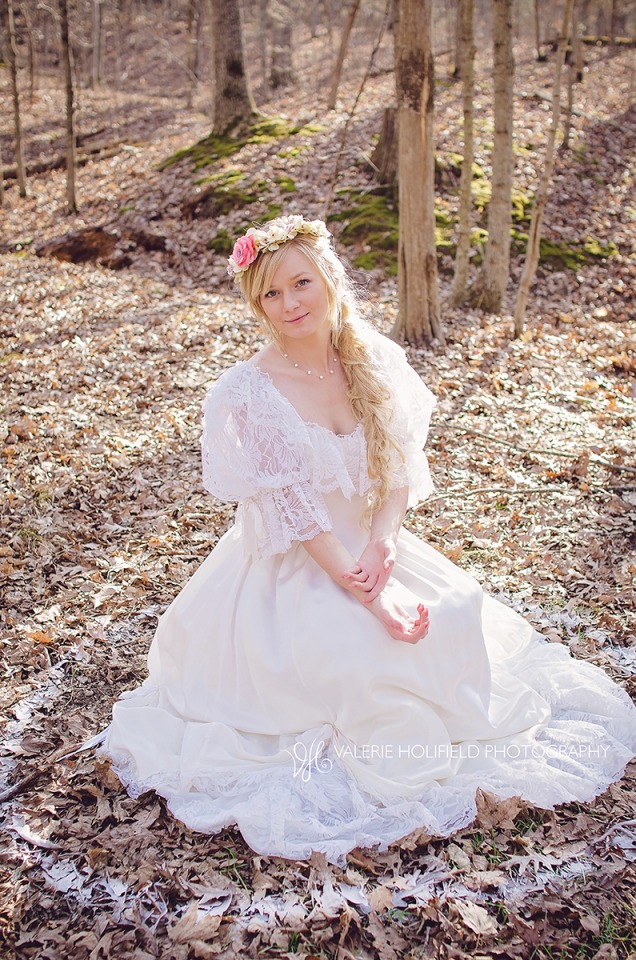 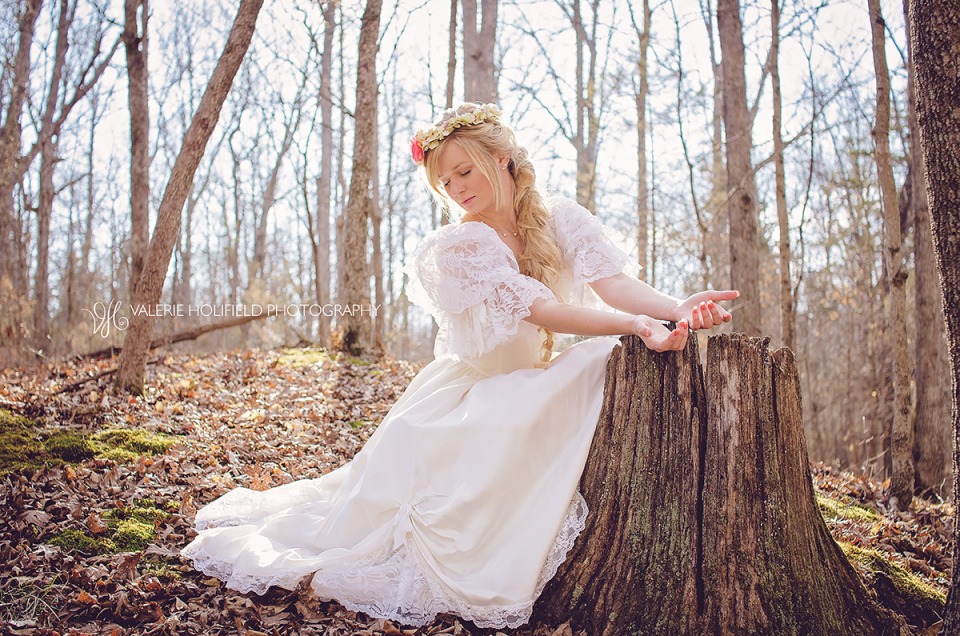 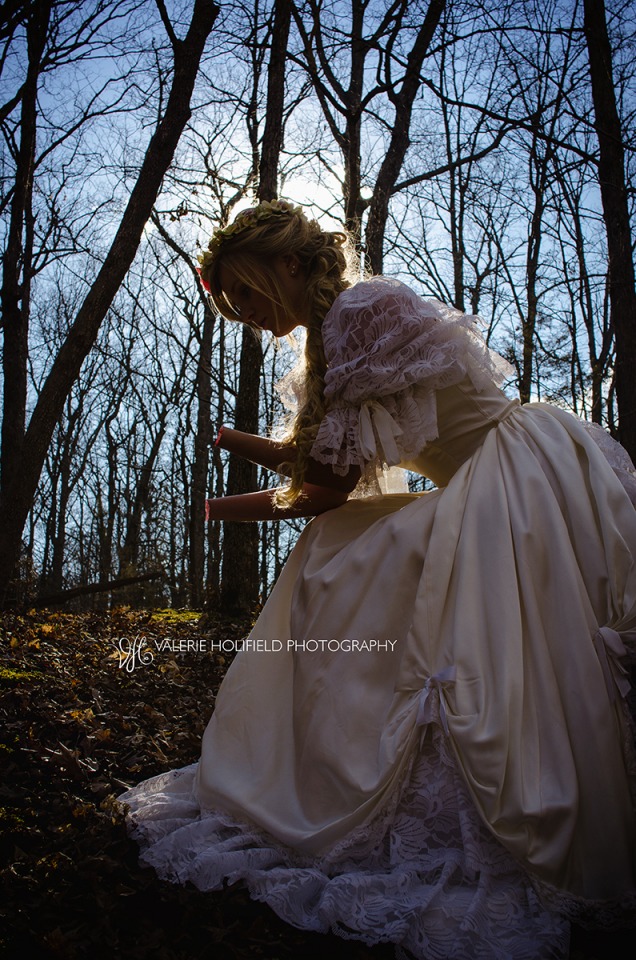 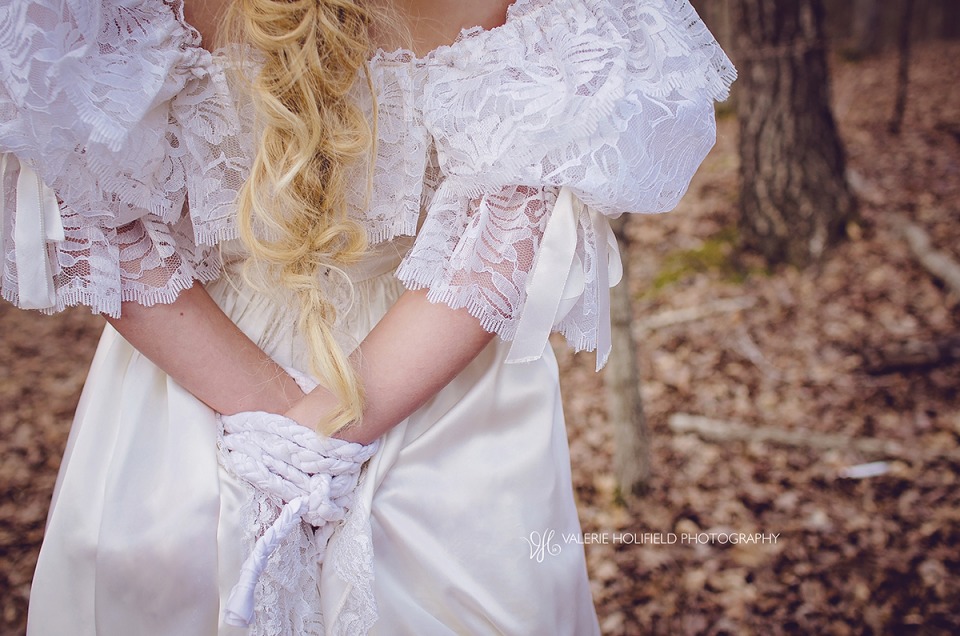 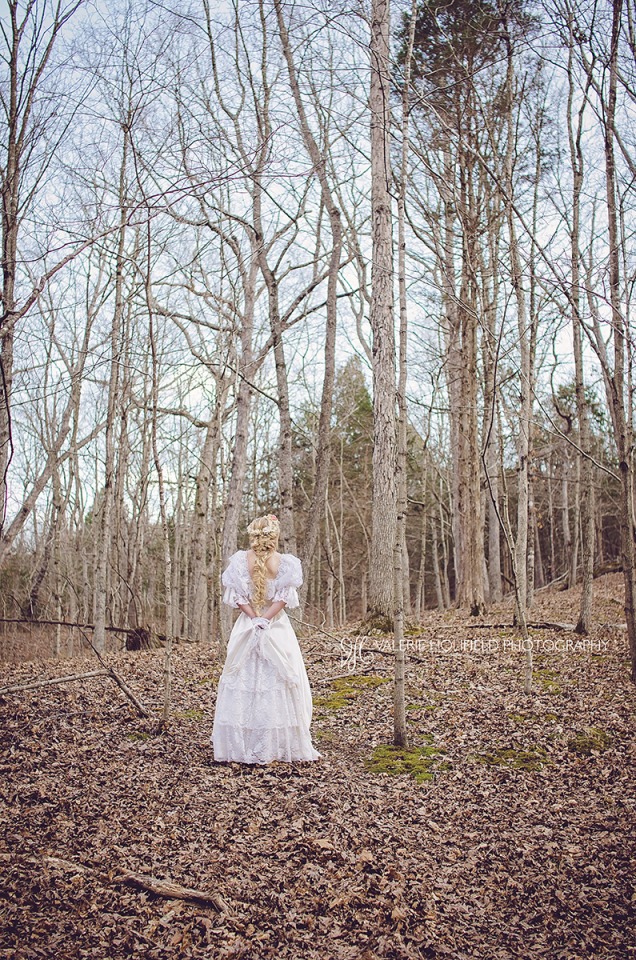 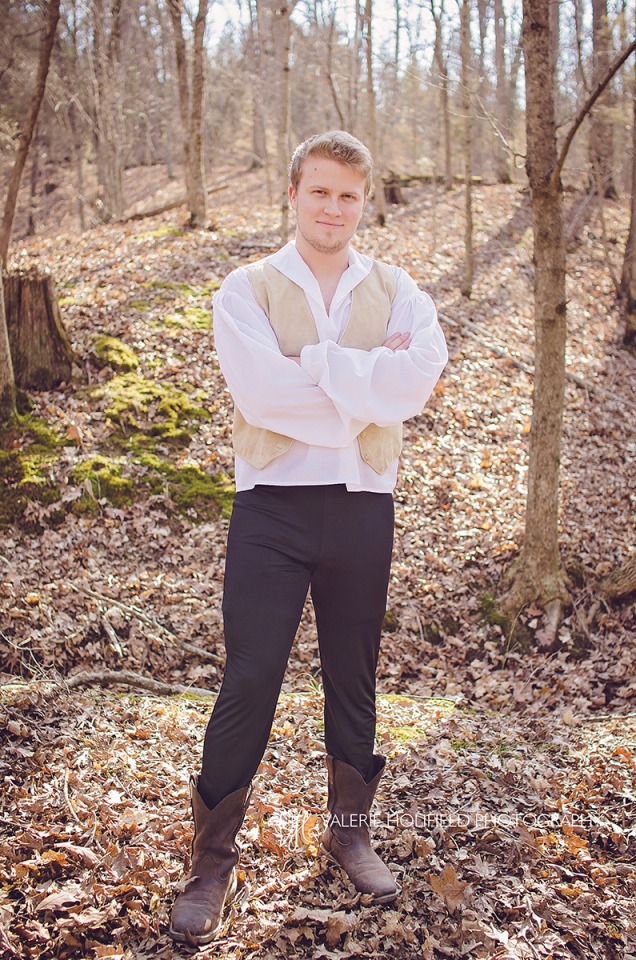 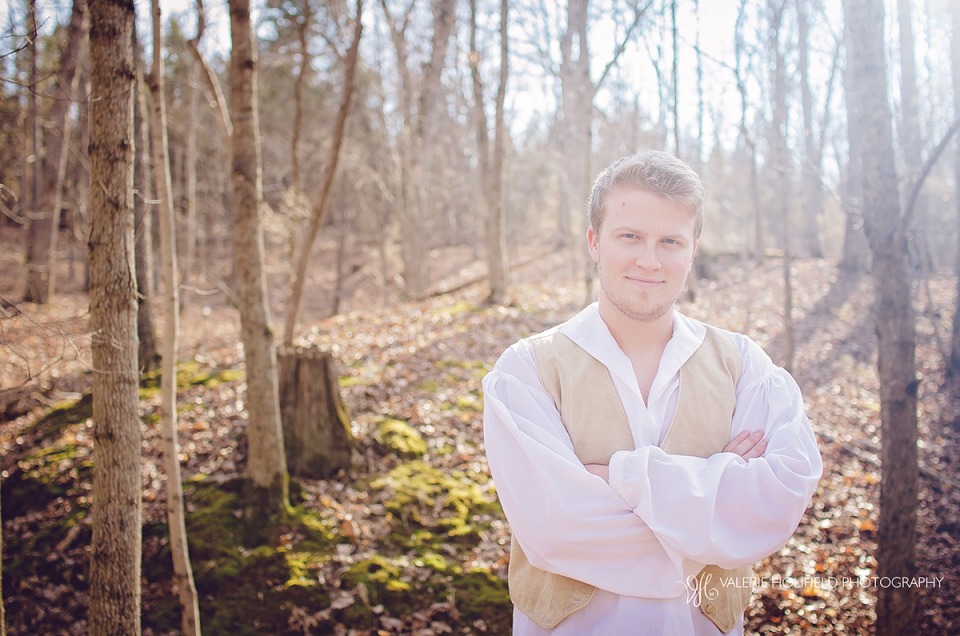 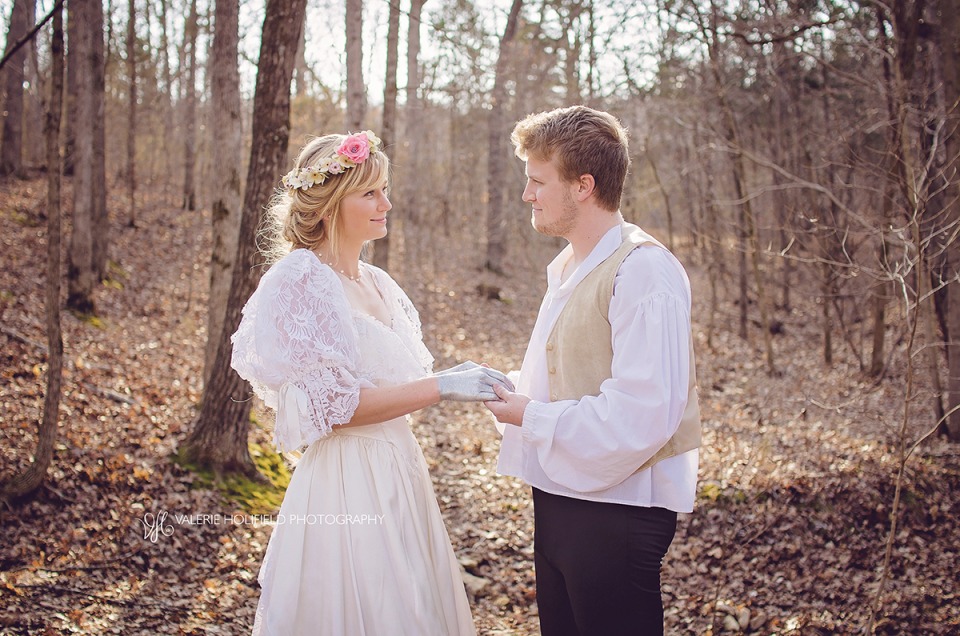 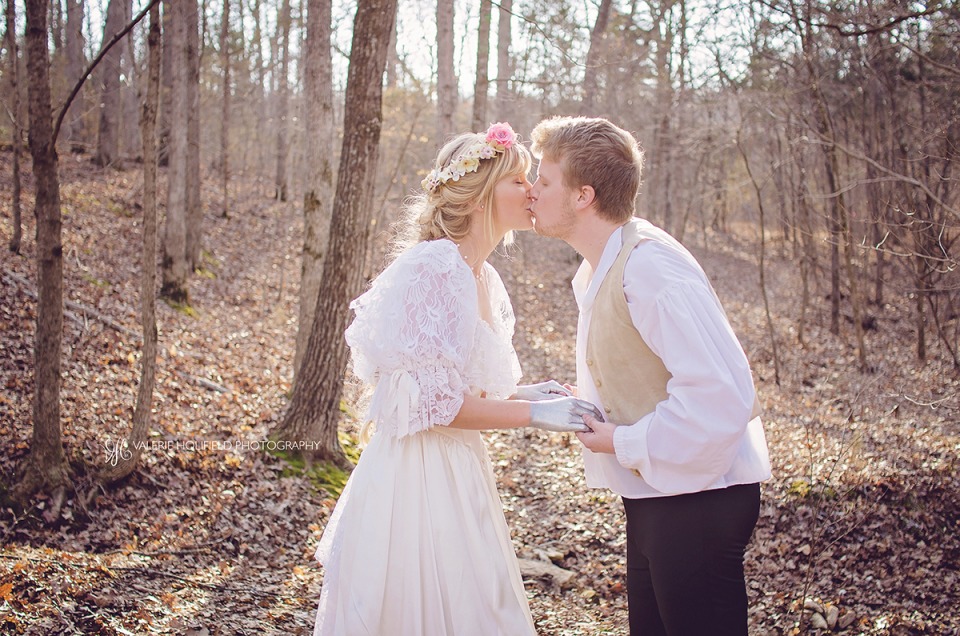 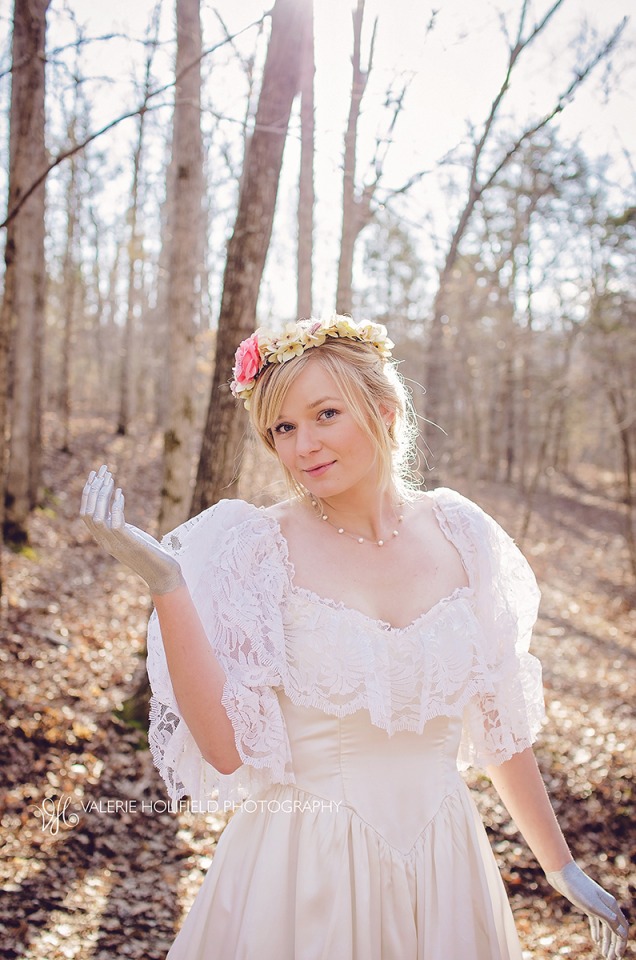 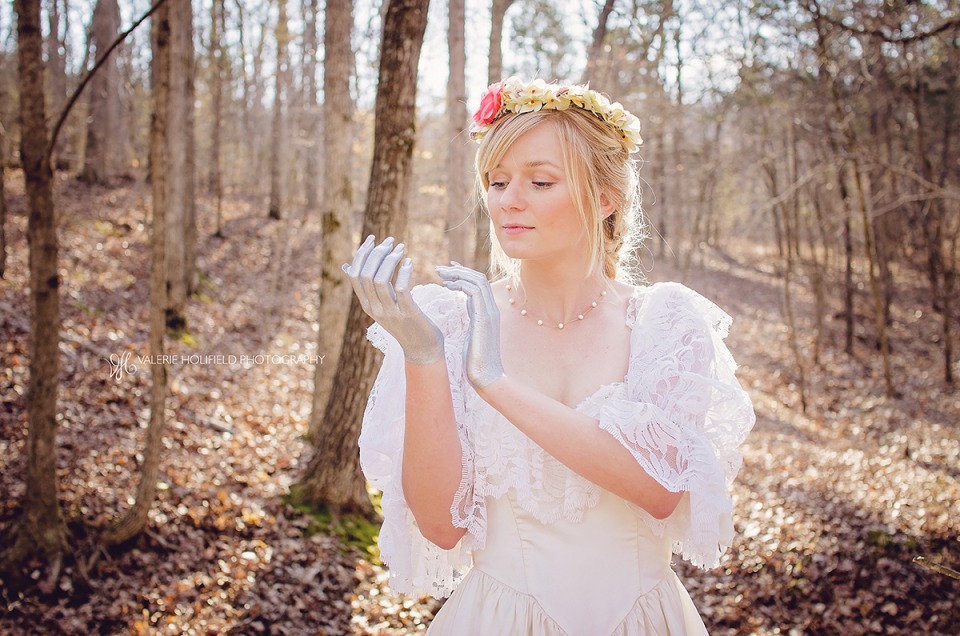 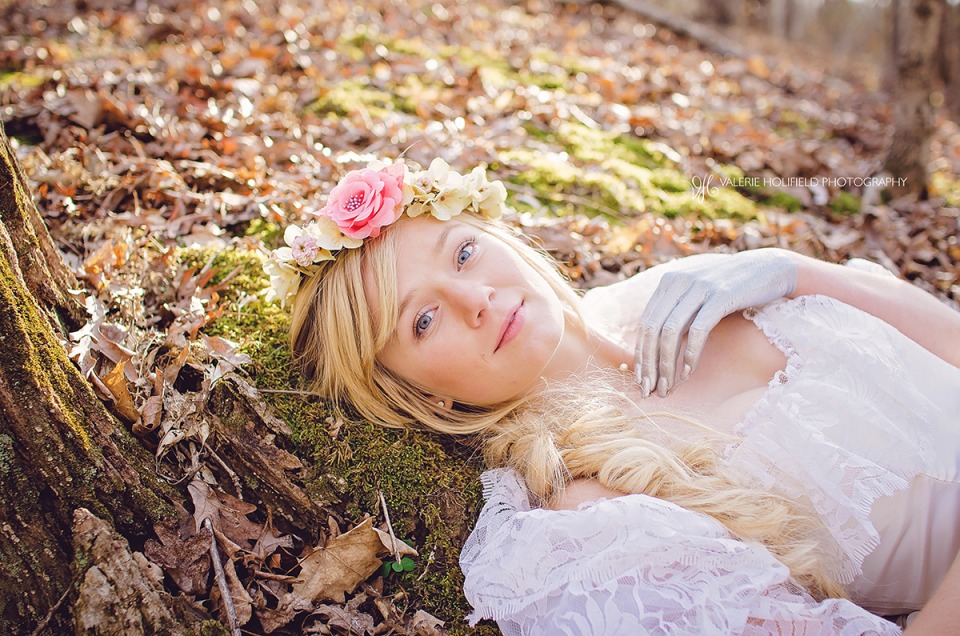 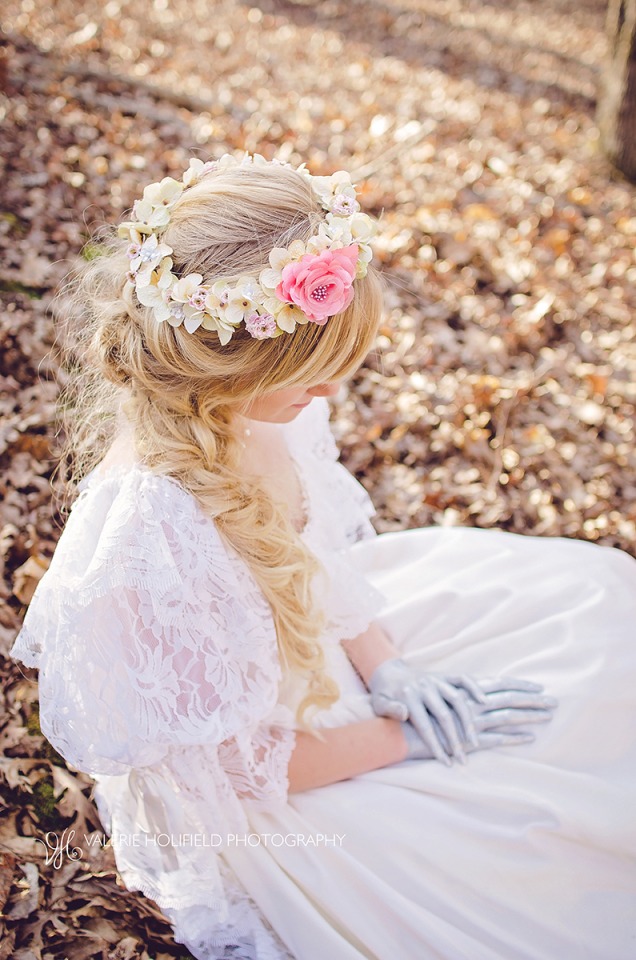 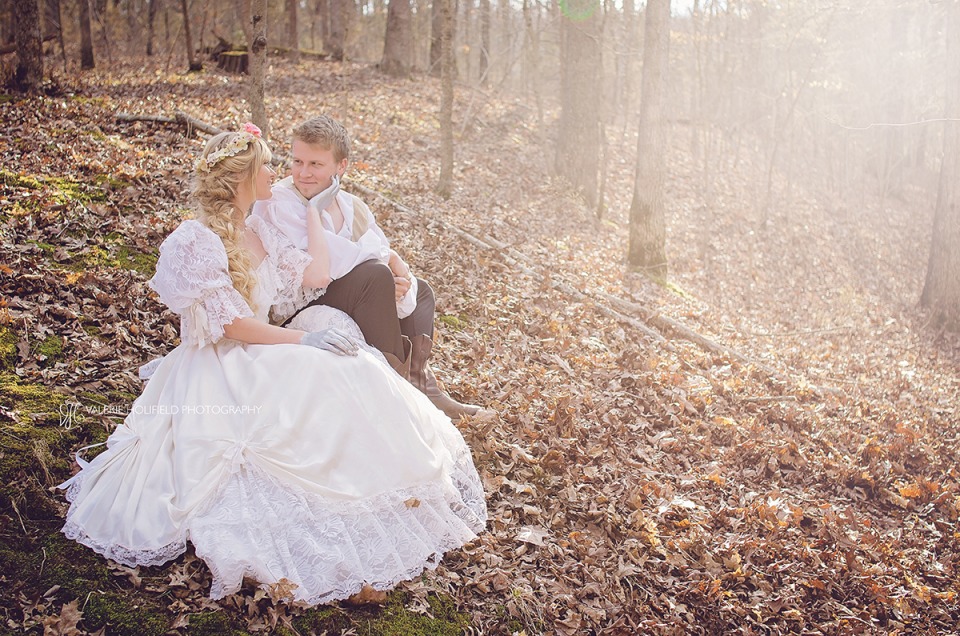 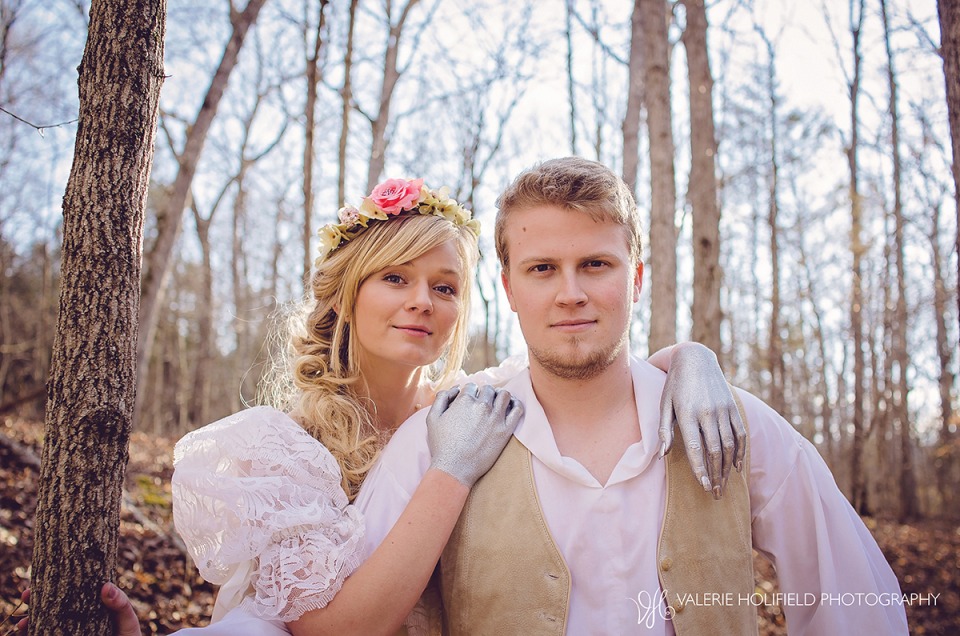 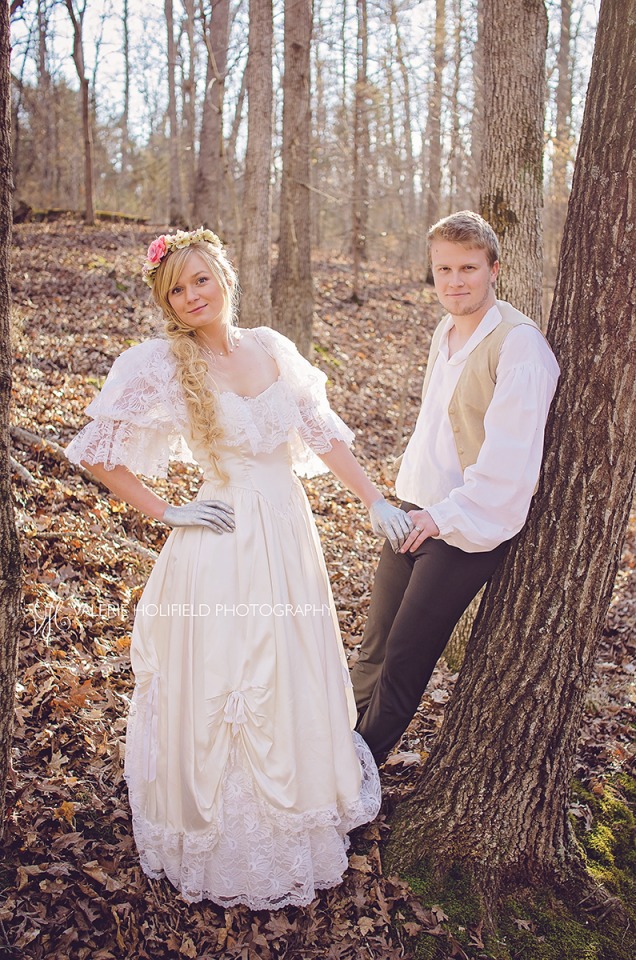 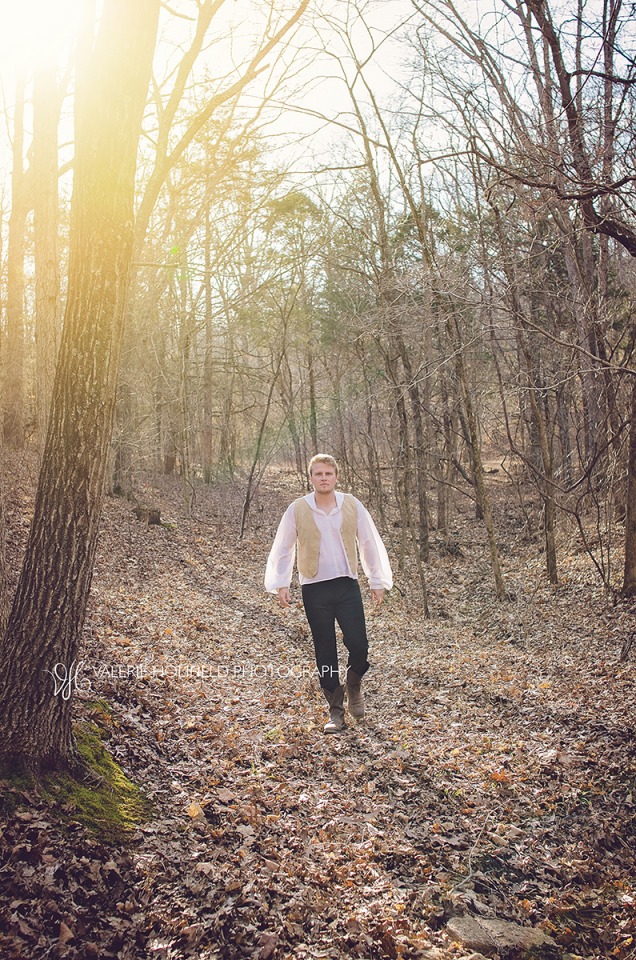 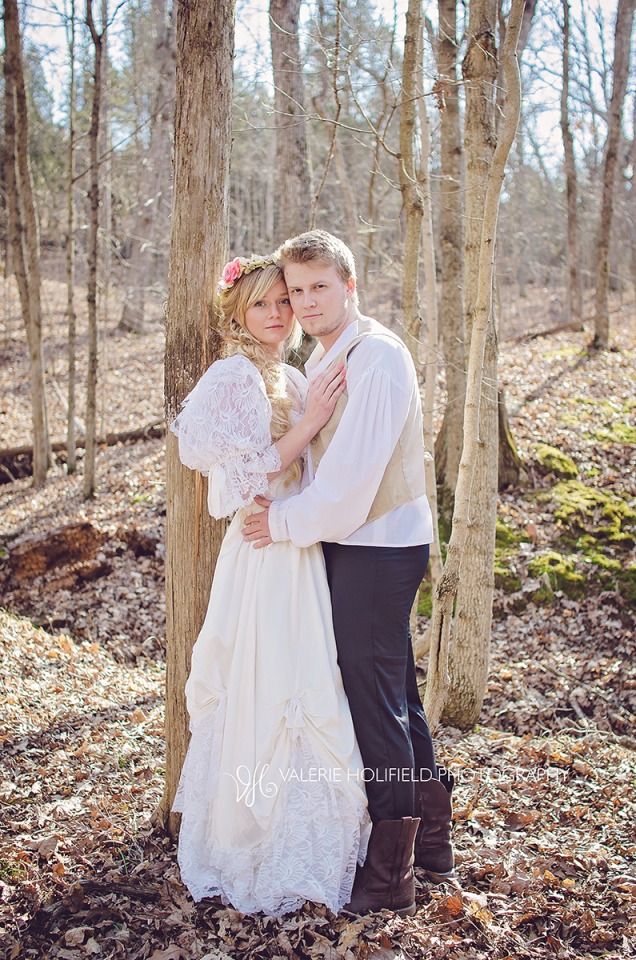 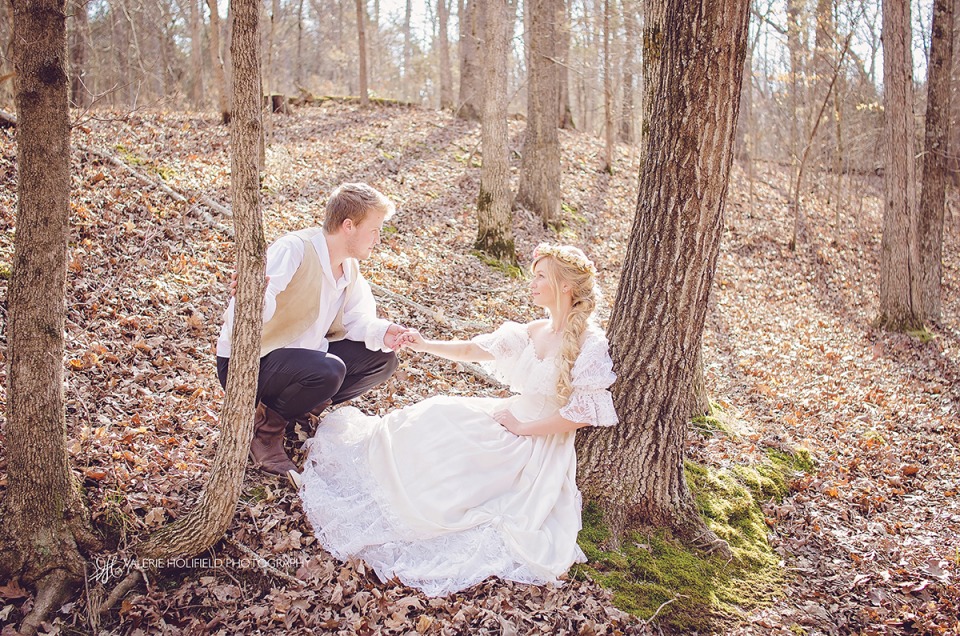 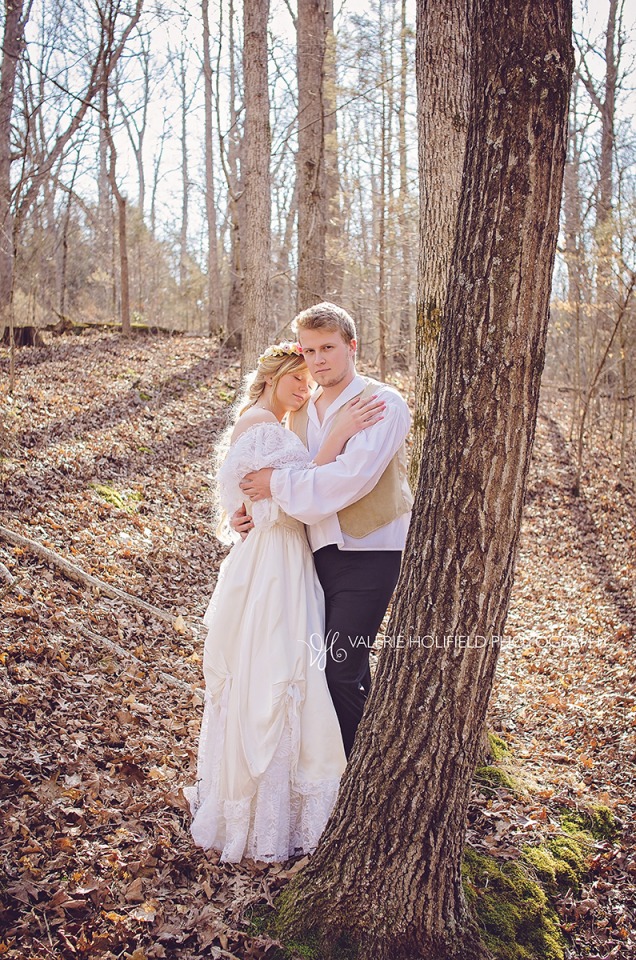